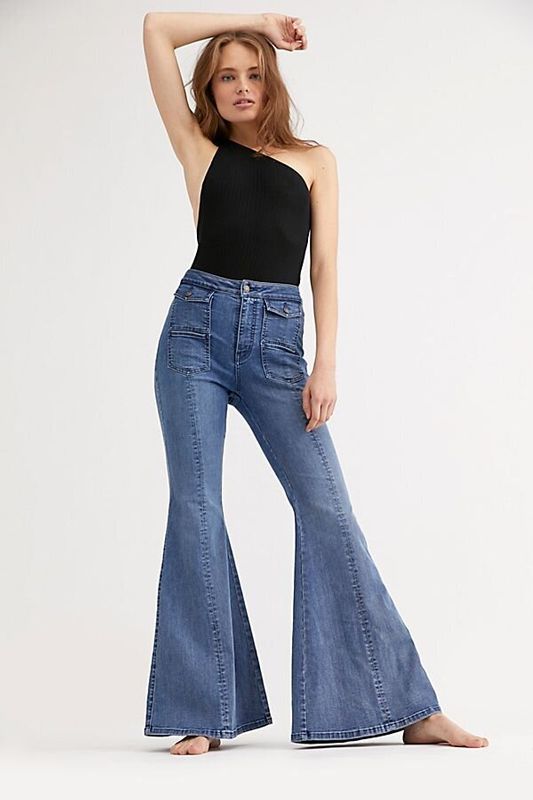 WooHoo! BELL BOTTOMS! Are They Back In Style In 2019?
0 142
Share FacebookWhatsAppLinkedinTwitterPinterestEmailFacebook MessengerTelegramViberPrint

Ancient Unknown Beauty Tips of Coconut Oil Revealed For You

9 Most Important Things You Need to Know About Bamboo Clothing