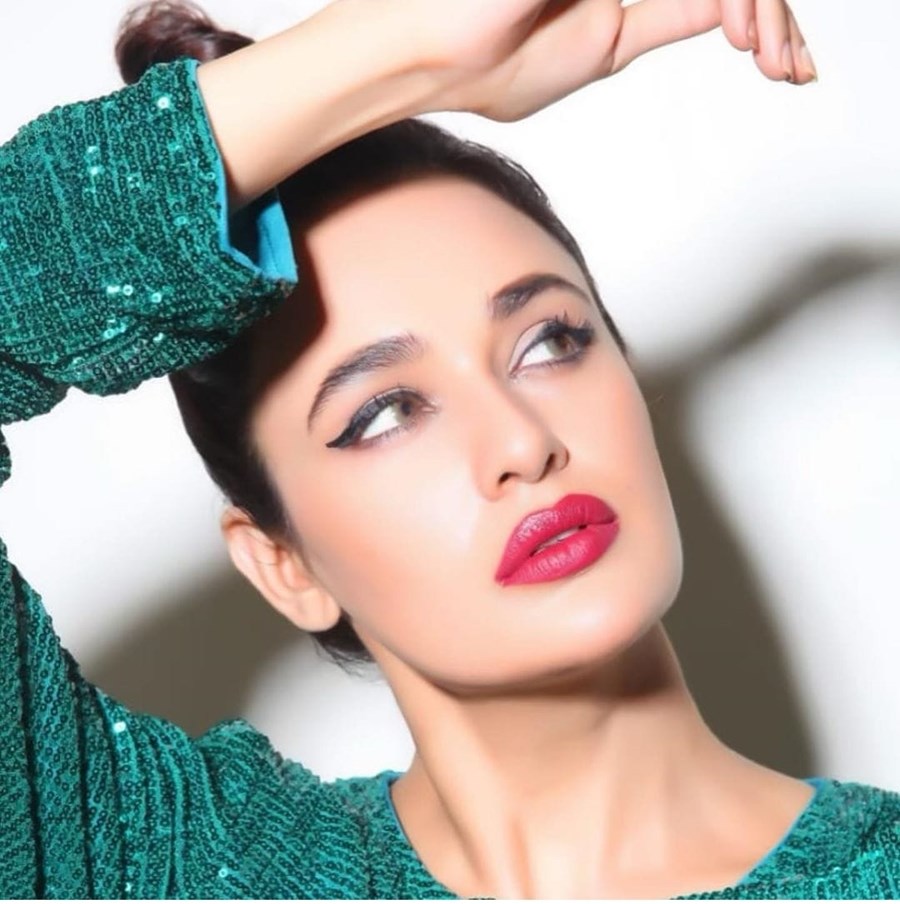 About Yuvika, she has appeared in Bollywood films such as Om Shanti Om, Summer 2007, and Toh Baat Pakki. In 2009, she also acted in a Kannada movie, Maleyali Jotheyali, in a lead role opposite Ganesh.

In 2015, she was a contestant in Colors TV’s reality show Bigg Boss 9 In 2019, she participated in the dance reality show Nach Baliye and emerged as the winner.

The actress is not only known for her performances but for her stunning looks too. She also loves to take her fashion game up by a notch. She keeps her fans updating by sharing her stunning pictures on her social media handles.

On a personal front, the actress got married to model and actor Prince Narula on 12 October 2018 in Mumbai.

Pandemic Is Still Not Over, Aparshakti Khurana Reminds His Fans