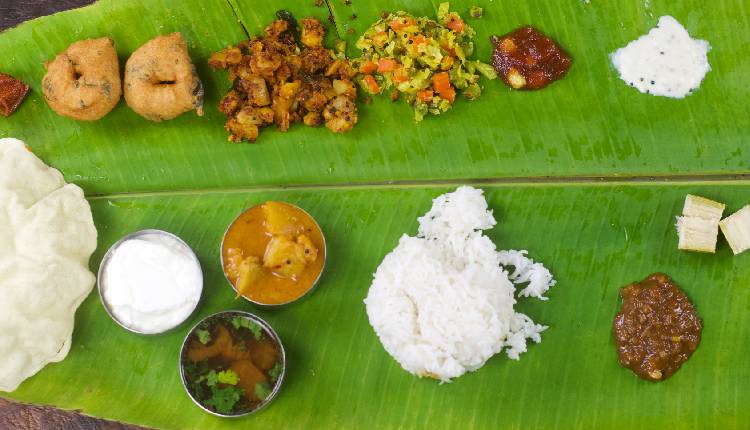 The heavenly combo of Ven Pongal, sambar, vada and coconut chutney is beyond delish. Otherwise known as the comfort food, Ven Pongal is the most-loved food. As the Pongal festival is already here, this is the apparent time to write about the classical food, Ven Pongal. The name “Pongal” means “To Boil” in Tamil and it is the name of the festival. The festival is the celebration of thanking God for the healthy harvest. While Tamil Nadu has it as Pongal, the other states celebrate it as Makar Sankranti. However, Ven Pongal is also known to be a desi staple food in Tamil Nadu cuisine.

Originated in Tamil Nadu, Andhra Pradesh and Telangana and Indian subcontinent, Sri Lanka, Pongal is prepared from rice and lentils. It is the most iconic food of South due to its rich ingredients, loaded nutrients and finger-licking taste. Being a traditional food of South, Pongal is served in two ways – Sweet or Chakkara Pongal and Spicy or Ven Pongal. The former is prepared with rice and jaggery and the latter with rice, pepper and chilli. Not to mention, the addition of desi ghee to both the dishes proffers true delectableness. The blend of rice, spices, pepper, moong dal, cashews, chillies and salt make up the protein-rich Ven Pongal.

You may also like: Amazing Ways to Celebrate Pongal 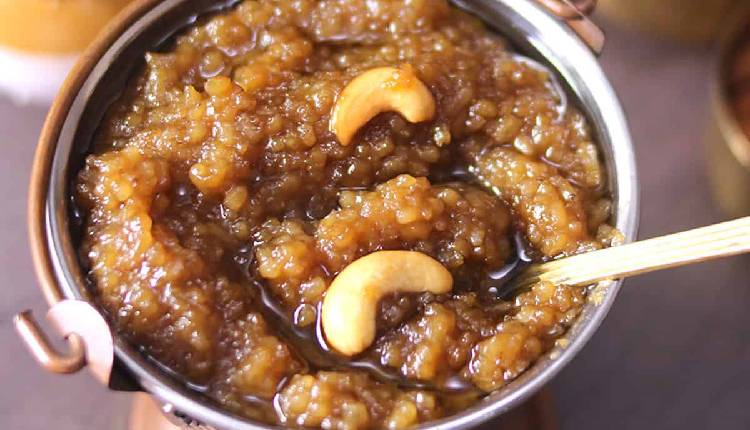 When it comes to Tamil Nadu, foods are connected to celebrations and festivals. On this basis, Pongal has been one of the oldest Tamil festivals which has been celebrated by preparing the traditional dish of sweet Pongal and enjoy it throughout the day. The vibe it brings would be irreplaceable as it is a highly ritualistic one here in Tamil Nadu. It has been traditionally prepared with the ingredients such as jaggery, rice, lentils, and ghee. So, when you are moving down, consume it and do not regret later missing this delicious sweet Pongal as it has millions of fans.

‘Tis on the day of Pongal, People prepare rice using Raw Rice variety traditionally. Secondly, then prepare Sweet Pongal similarly. When they are done, it will be offered to the Sun God. Thirdly, you will be introduced to Pongal Kulambu or Pala Kaai Kulambu. As Pongal is a harvest festival, people use all kinds of vegetables to cook. This delish Pongal Kulambu will be served along with the raw rice that has been prepared earlier. It is made traditionally and known to be a mandatory dish on Pongal festival. Some traditional Pongal Kulambu uses up to 21 vegetables including onions and tomatoes. Here, let’s see the list of common vegetables used in Pongal Kulambu – Raw Banana, Raw Mango, Sweet Potato, Pumpkin Yam, Brinjal Drumstick, Flat Beans, and Field Beans.

For this, you will need toor dal. Cook the toor dal in an open pot or vessel and try to avoid pressure cookers. You can add tomatoes, garlic, and onions to the dal and cook for a few minutes. Once the dal is slightly cooked, add all the chopped vegetables and cook till they turn mushy. Meanwhile, also add chili powder, turmeric, coriander powder, hing, salt, tamarind extract, and sambar powder. Finally, add some tempering and the Pongal Kolambu is ready to serve hot.

English Album Songs that are Shot in India

10 Love Foods That Increase Your Intimacy

Visit The Creek for a Lawless American-Themed Brunch