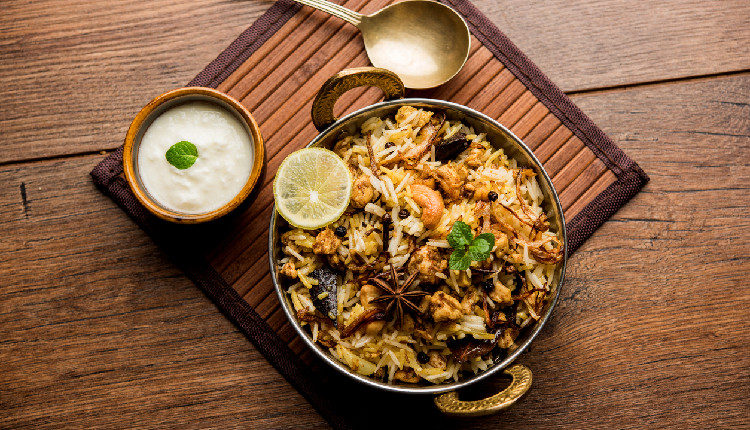 Everyone understands that Biriyani is an emotion, and having it every once and again is one of the nicest experiences in the world. It was once this food that you can only eat on special days and it is highly common among Muslims to celebrate essentially everything. However, nowadays, everyone enjoys making biryani for special occasions, and the possibilities are endless. So, if you want to consume and experience the wonderful sensations that biriyani provides, you’ve come to the perfect location. Because the purpose of this post is to list and discuss some of the greatest types of biriyani you should try as soon as possible.

So, shall we get right into it so you can go eat those biryanis?

Best types of Biryani you need to taste: You’ve probably heard of this popular biryani variety, and if you haven’t tried it yet, now is the time. Ambur biryani is popular and delicious because the meat, whether chicken or beef, is tastier than the others. You may have noticed that most meats in a biryani lack flavour. That’s because all of the flavours will be in the rice, and when you combine the two, you won’t perceive much of a difference. However, with Ambur biryani, you can enjoy the meat exactly as it is.

All around Tamil Nadu, there are shops dedicated solely to Ambur biryani. If you live in Tamil Nadu, you can try it out as soon as convenient. And if you don’t, make it a point to taste it the next time you’re in Tamil Nadu.

You may also like: Top Benefits of Having a Cup of Rice for a Lunch 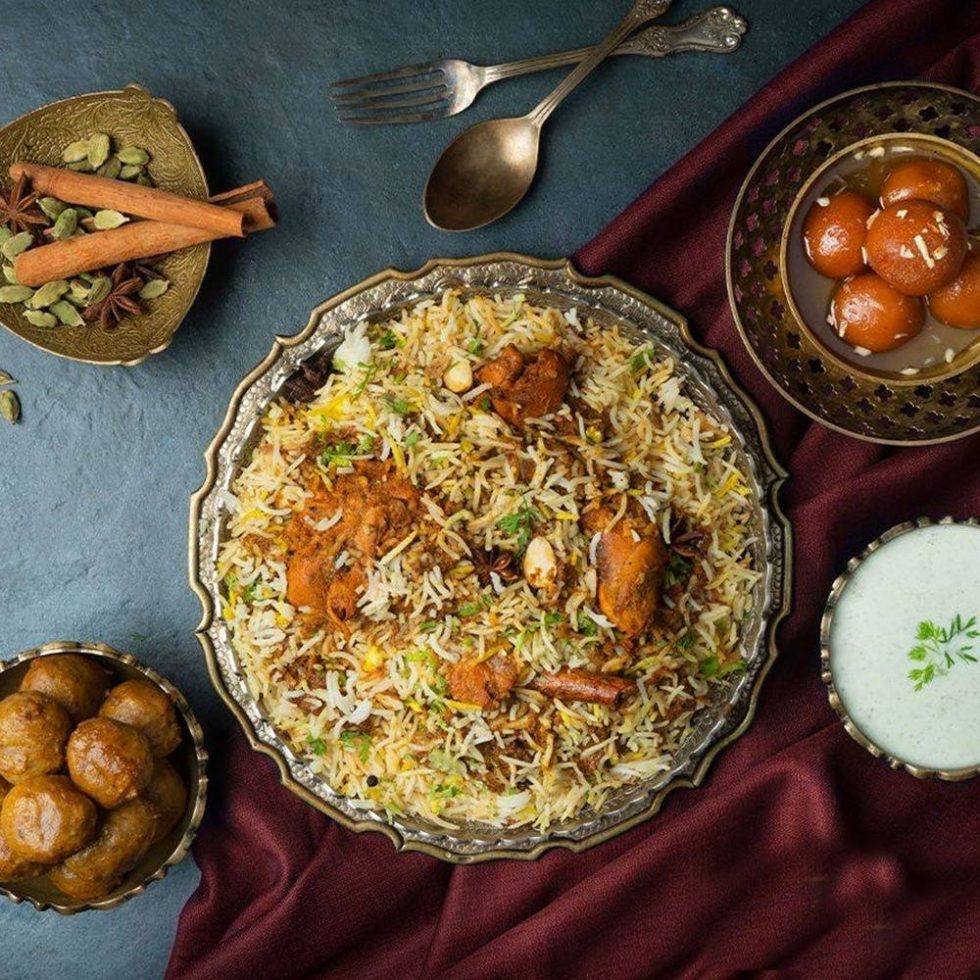 Hyderabad biryani is most likely the best sort of biryani that practically everyone in India has had at least once. You just cannot resist or overlook it because it is widely available throughout the country. But if you haven’t had this biryani yet, get out there and order it from a nearby restaurant right away. Because, as previously stated, it is the most popular variety of biryani, making it one of the best biryanis ever. 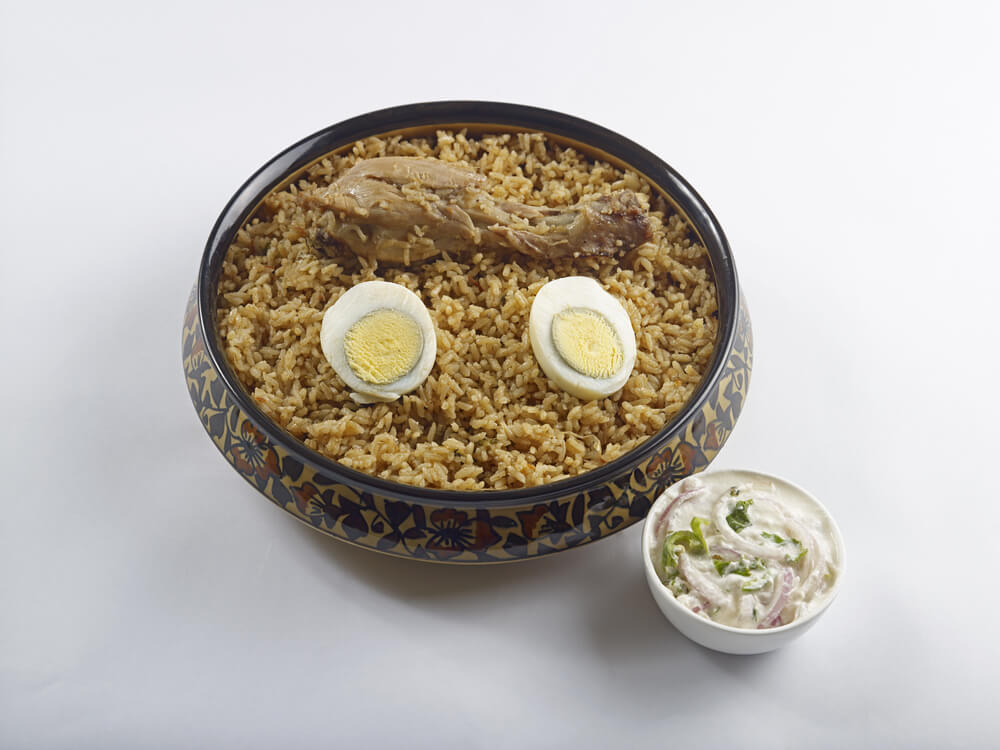 Dindigul biriyani is primarily known among Tamil Nadu residents. If you are from another state, you may not have heard of this delectable variety of biryani. Dindigul biryani has a spicy but tangy flavour, so you’ll want to keep the flavour on your tongue as long as possible. This biryani will be cooked using small, cubed meats and can be prepared with either chicken or mutton. The rice used in this biryani is jeera samba, which just enhances the flavour because certain types of rice are considered to absorb flavours much better than basmati rice.

So, if you enjoy eating flavorful foods as often as possible (and who wouldn’t?), this is one of the best types of biryani to consume. 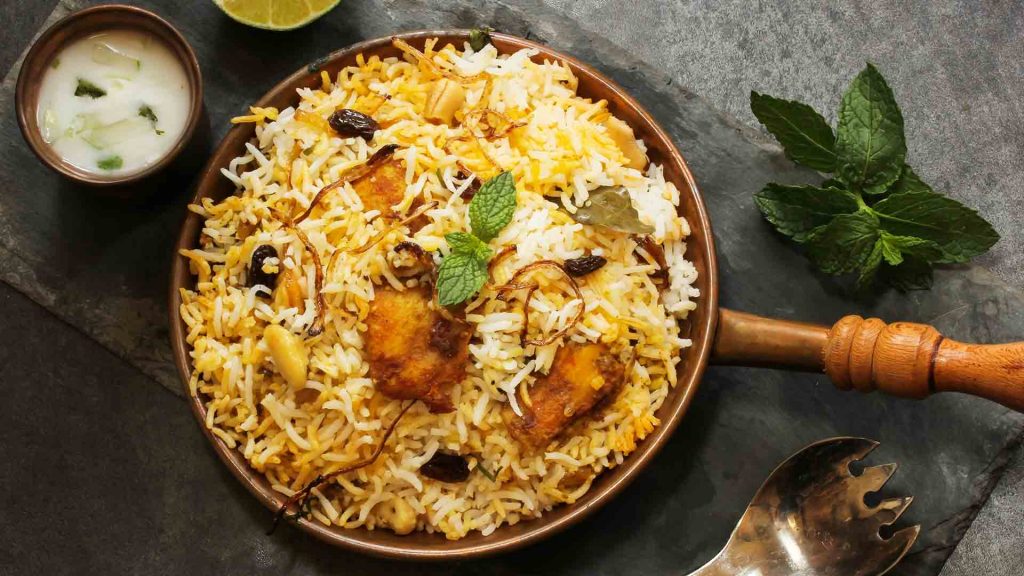 If you didn’t already know, Thalassery is a small town in Kerala that has long been famed for its sweet and spicy biryani. Thalassery biryani, like Ambur and Dindigul biryani, is made with traditional rice varieties such as Jeerakasala and Khyma rather than basmati rice. Because it has a sweet and spicy flavour, you shouldn’t assume that this biryani won’t be as flavorful as the others. It offers a lot of flavours that everyone should try with their favourite meats.

The most authentic version of this can only be found in Kerala, specifically in Thalassery. However, there are a few eateries that provide the real version, so do your research and sample it at the nearest one.

What are some of your favourite types of biryani to eat, and do you like any of the ones mentioned above? What type of meat do you enjoy with your biryani? Let us know in the comments!

As we inch closer to the finale of MasterChef Australia season 14, here are some…