Aphrodisiacs! What exactly is an aphrodisiac? It is nothing but an edible food that incorporates favourable qualities, which in turn provides a positive impact on your sexual drive.

Centuries have passed by, but human beings have been induced with some natural love potions which would make you more confident, strong and also attractive as well. But when you hear aphrodisiac, often people of the West might think of strawberries, chocolate, and champagne. In the case of India, the country has its own many traditional sensual foods and many of the aphrodisiac foods that are famously known in the ancient world were from India. Did you know the slaying queen Cleopatra used to bathe in milk mixed with saffron? Yes! The reason behind this is that the Egyptians believed it had aphrodisiac properties. Kamasutra also shares this fact about Cleopatra’s belief in saffron. Further, saffron can be taken in hot milk along with its pleasing smell and helps to have calming and soothing impacts on both males and females.

You may also like: 6 Powerful Aphrodisiac Flowers that Give You a Sensual Boost 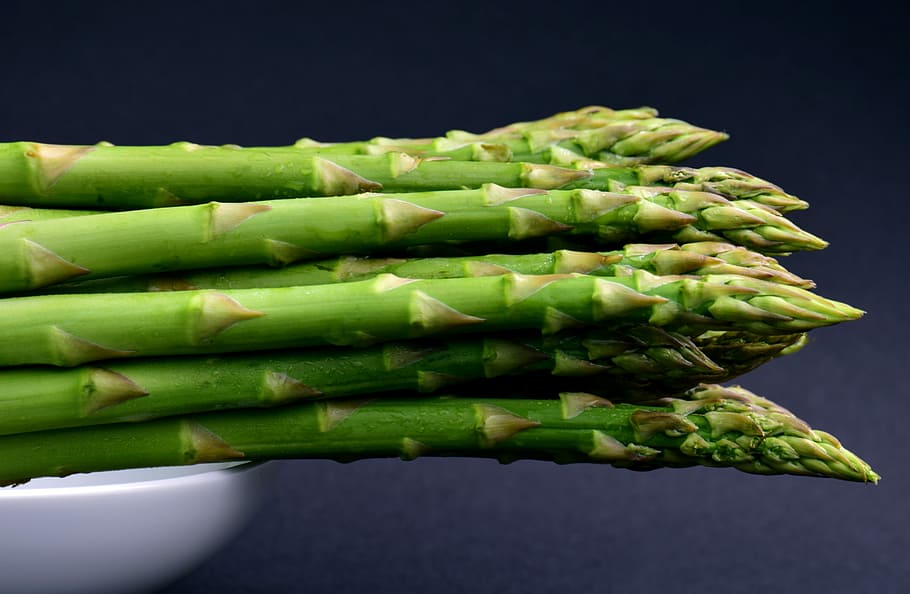 Even the Greeks, mentioned the aphrodisiac qualities of asparagus in their love poetry. Additionally, it also helps in reducing the excess ammonia in the body. 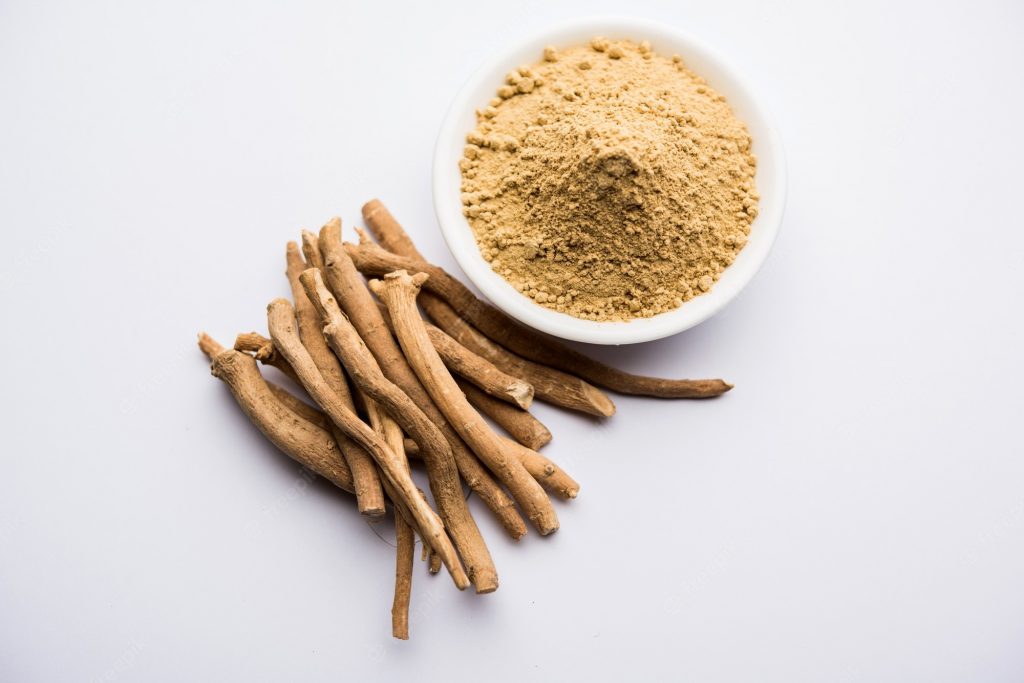 Ashwagandha which is also known as winter cherry and poison gooseberry belongs to the nightshade family and its roots are always been used for medicinal purposes. Being a Sanskrit word, it is translated into “the smell of a horse” and many believe that it provides the strength and stamina of a horse to the user. It is widely known for its aphrodisiac properties and is also known for increasing fertility in males. When it is consumed with milk and a pinch of nutmeg, it serves as both an aphrodisiac and also helps to get a good night’s sleep. 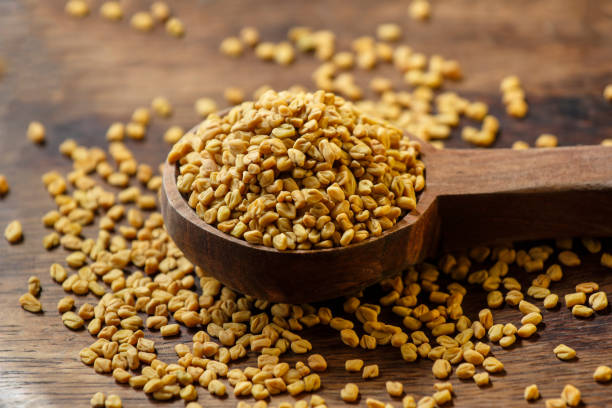 If Ashwagandha is for men, then fenugreek is for women. It is said to help in the amalgam of various sex hormones that are responsible for the enlargement of breasts in women. The presence of phytoestrogen is thus helping in boosting sexual drive. 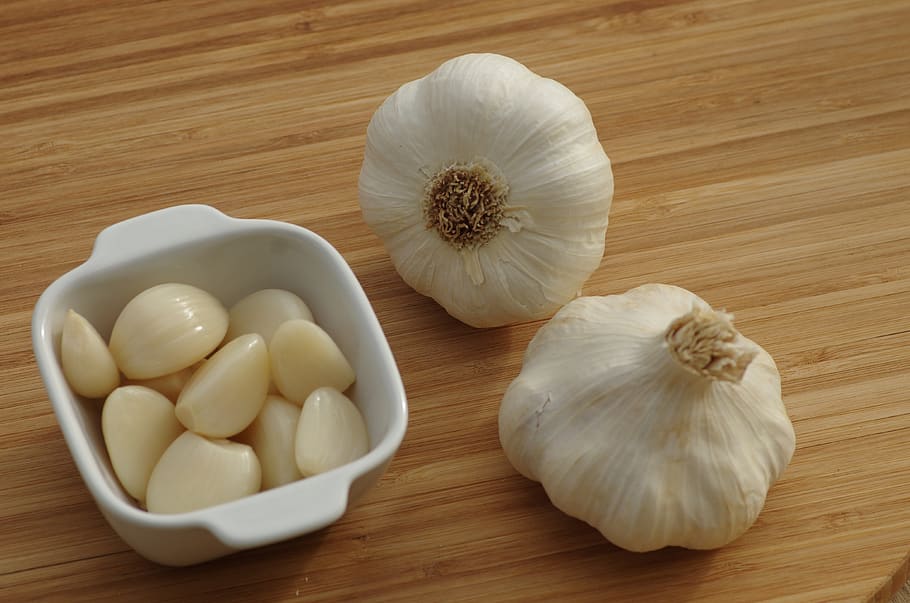 Commonly found in every kitchen, Garlic is often loaded with many medicinal properties. It is also pegged as a ‘hottest’ herb which makes you sexually aggressive. For years, it has been believed to enhance sexual performance and also people who were in celibacy avoided it. Just munch down some garlic before which seems to have an ultimately driven effect on you. That’s how it works in a pleasurable time. 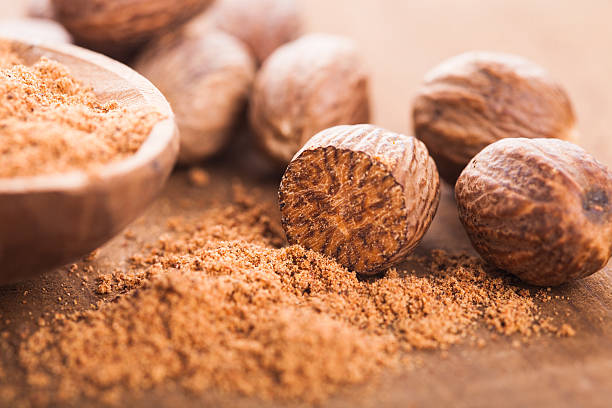 An international aphrodisiac, Nutmeg is from the Middle East to Malaysia. “A Nutmeg can open up your heart”, A German Mystic stated. Nutmeg also assists in improving the quality of sleep but too much nutmeg can have side effects like nausea and dizziness.

10 Cocktail Recipes That Are Perfect for This Monsoon

Guten Appetit! Indo-German Recipes to treat your family for the upcoming festivals

Read Out the Benefits of Sleeping Next to Your Partner