7UP and Fido Dido Urge People to “Think Fresh” 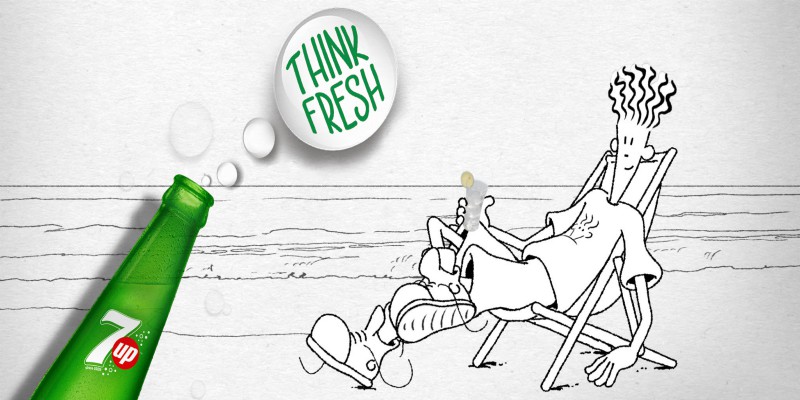 7UP and Fido Dido Urge People to “Think Fresh”

Chennai, October 25, 2019: Life has a way of throwing googlies at us beyond our control, and often when we least expect it. Confusion takes center stage when one is faced with such googlies. 7UP, the refreshing clear drink with lemon flavour and the brand mascot Fido Dido are all to set to chase this confusion away with a new take on how to deal with life’s googlies.

In true 7UP style, the new THINK FRESH campaign encourages consumers to control their response to life’s googlies and face them head on. Fido Dido, the witty, wriggly-haired mascot known for his quirky, fun attitude is also back to reiterate 7UP’s THINK FRESH proposition on screen.

The brand’s new TVC shows a young couple is chilling clicking romantic selfies at a beach. Suddenly, life throws an unexpected googly at the couple when the guy notices a familiar face strolling down the beach – an uncle from his neighborhood. 7UP and Fido Dido come to the couple’s rescue as the uncle gets set to click and broadcast an image of the couple. A quick picture of the uncle with a young jogger solve the problem and turn the situation to the couple’s advantage. 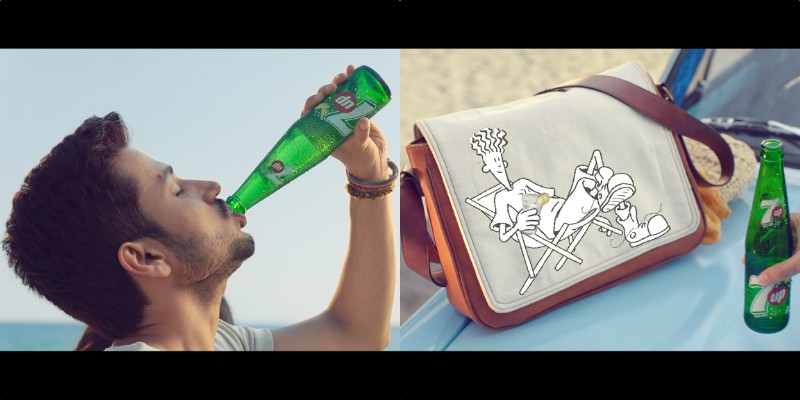 Speaking about the new campaign, Nobel Dhingra, Director Flavors (7UP and Mirinda) and Area 3 Countries, PepsiCo India, said “7UP as a brand has always encouraged consumers to be their cool and optimistic self. The Think Fresh campaign builds on this belief and reiterates that even the most complicated situations in life can be easily dealt with if one adds freshness and optimism into the mix. We are confident the new campaign will encourage consumers to Think Fresh and turn any tricky situation to their advantage”

Talking about the TVC, Ashutosh Sawhney, Managing Partner & Head, DDB Mudra North and Vishnu Srivatsav, Creative Head, DDB Mudra, said, “VUCA is today’s new normal and it even percolates down to slices of our lives. Consumers across the board have resonated with this reality. 7UP, with its refreshing flavour, attempts to enable its consumers to think fresh, thereby turning their life’s little googlies into advantageous situations. The new campaign illustrates this in the most un-mistakably 7UP way by bringing the iconic Fido Dido back and keeping the brand’s tonalityrefreshing , just like the great taste of 7UP. ”

7UP will also roll out a 360-degree marketing plan post the launch of the TVC which will include outdoor and digital surround.