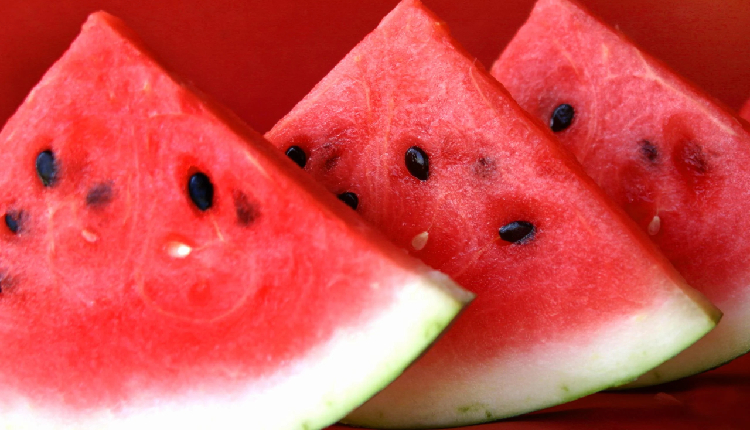 Greeny outside whereas reddish-pink inside, watermelon-the fruit is all plumpy to cool our body during the hot summer days. The juicy fruit is embedded with so many seeds and is as healthy as other fruits.

Have you ever thought of the reason behind the presence of multiple seeds in watermelon? Well, we might think it is highly natural and we could not question nature as nature itself is a mystery. But do you know that there are about a hundred seeds in a juicy-plumpy watermelon? Yes! It is naturally true and there has been an idea behind seeds. The idea is that animals would feed on the fruit and start roaming somewhere. Later, these animals would excrete at some places where the seeds could grow up into plants of the next generation. As per nature, the plants grow and help to feed people generation after generation.

You may also like: Watermelon Rinds to Enhance Your Skin Health: A Read

The more seeds the fruits scatter, there would be more new plants. It would ensure the reproduction and the growth of new plants to feed the animals and humans. Meanwhile, there are perils in the idea behind the scattering of seeds.

However, plants with too many seeds could be scattered in different places and in the end, at least one seed could be planted successfully. When there are more seeds, it needs a lot of energy and so it should be moderated. The watermelons have two hundred seeds, which in turn there is an advantage of inhabiting two hundred seeds and it is worth the energy cost. Well, the presence of multiple seeds makes sense, right? If an apple fruit has ten seeds and a mango had only one seed, then the watermelon has about two hundred seeds.

And that’s how the idea works and the watermelon has an advantage of energy cost as well.