Forum Vijaya Mall is ready to set the stage on fire with your favorite Masala Coffee band, at Forum Rock Live on 15th Feb 2020.

Groove into the soulful music of all genres with live band performance that gifted hits like Munbe Vaa and some improvised rendition of the famous song composed by none other than AR Rahman for the movie for ‘Sillunu Oru Kaadhal’. Masala Coffee creates music that falls along the lines of Indian folk, pop and rock. Their music does not seem to be constrained by watertight compartments of genres.

Come and catch them live in action. 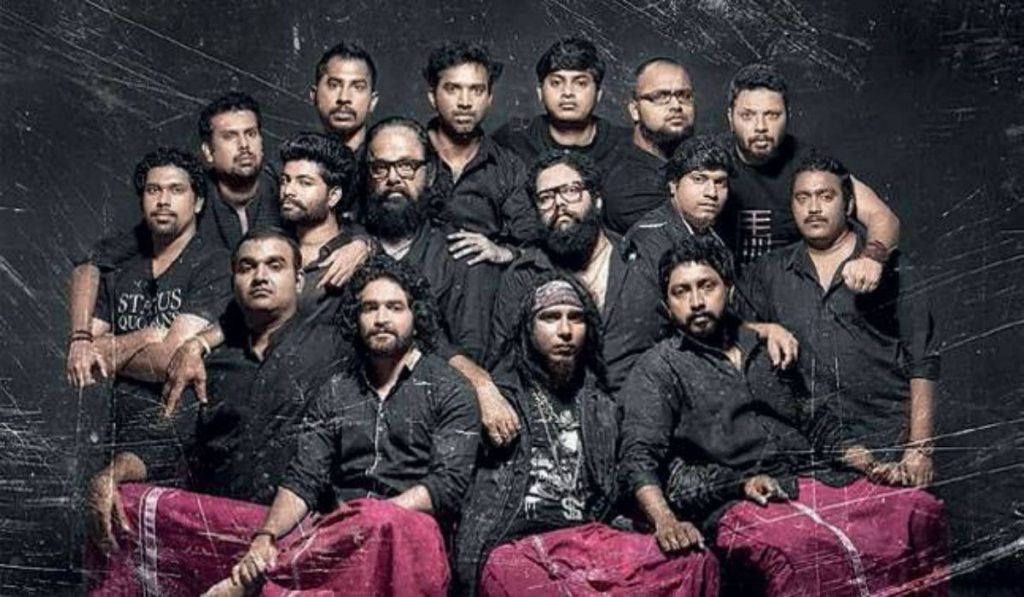 Founded by Varun Sunil in 2014, the lead percussionist of the group, the Indian folk-pop, and rock band features Sooraj Santhosh (who is also the co-founder of the band) on the vocals, Daya Sankar on the drums, Preeth PS and David Crimson on the guitars, Pauly on the bass, Joe Johnson on the keyboard and Krishna Raj on the Violin.

Masala Coffee debuted into film music direction in 2016 with the title track in a promo video for the Malayalam movie, Hello Namasthe. Their first major composing was for Uriyadi, a Tamil movie directed by Vijay Kumar (Tamil filmmaker) consisting three songs. Masala Coffee are one of the composers for the movie Solo directed by Bejoy Nambiar.