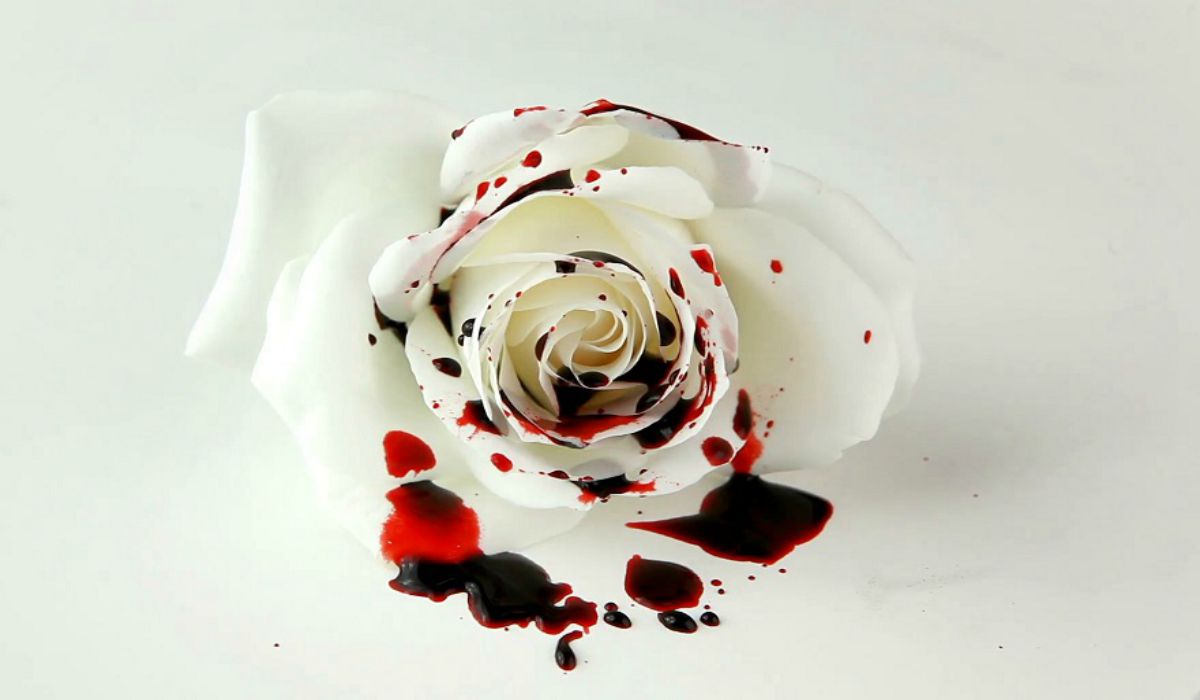 You might be horrified instead of feeling romantic and pleasant.

The history of V-day has got nothing to do with romance.

You might find it weird and horror to know about the darkest beginning of Valentine’s day. You would find it fantasy and merriment to celebrate the loving day until you learn about the beheading and Pagan rituals. Back in ancient days, Valentine’s day was born from an ancient Roman Festival called “Lupercalia” which was celebrated for three days from February 13 to February 15. Now what exactly Lupercalia was? Well, Ancient Roman men who under the guidance of the priests, would gather in a sacred cave in the mountains and the priests then sacrifice a goat for fertility and a dog for purification and later things get queer.

When the celebration goes through, the maidens of Rome would add theiar names to an urn from which the Roman bachelors would take a turn to choose their match. These matches would even last all through the festival and even leads to marriage as well.

What makes history darker and horror? Well, with the reign of Claudius II, the festival completely turns different and it thus made its way to what you are celebrating now on February 14th. You gotta be thankful for the man named Marcus Aurelius Claudius, who was the Roman emperor from 268 to 270 A.D. The sole reason for the day’s celebration is only because of this man who now responsible for the young hearts standing out in queue to buy bouquets and boxes of chocolates. Though the origin of big V-day has been found way back with Lupercalia, the tradition of exchanging love with flowers and making the big day for celebrating the passionate love started from this man.

So, Romeos of the Modern world should be grateful for the majestic soul of Rome before celebrating their day. It’s just a funny thing but does know the history of the day. Nevertheless, it was Claudius who outlawed marriage for young men as no young man has been coming forward to join the military but choosing a relationship in their life. So, here the motto turns as “Make War Not Love” according to Claudius II.

HERE IS WHERE THE CELEBRATED HERO ENTERS: It was St. Valentine who was a priest in Rome enters the ruling time of Claudius. As soon as he was there, St.Valentine started performing marriages to young couples. This resistance of defying the Emperor pushed him into the danger and was imprisoned. It is then believed that Valentine had befriended the warden’s daughter and sent her a note with his sign as “From Your Valentine”. Well, this might be the first-ever valentine sent in the history. It was then he beheaded on February 14th around 278 A.D for marrying young couples and then he was proffered eventually with Saint status by Catholic church posthumously for his brave act. Later, many famous writers such as Shakespeare, Chaucer wrote poems connecting Valentine’s day and St.Valentine.

Presently Valentine’s day has been totally commercialized and you could find heart-shaped cards, chocolates and beautiful flowers at high costs. Meanwhile, you could never sense anything romantic in its history instead of feeling hatred and disgust for the cruel happenings. Isn’t it? So, what’s the point in spending money to show your love to the whole world? Well, you could celebrate your love every day and express it to your special one.