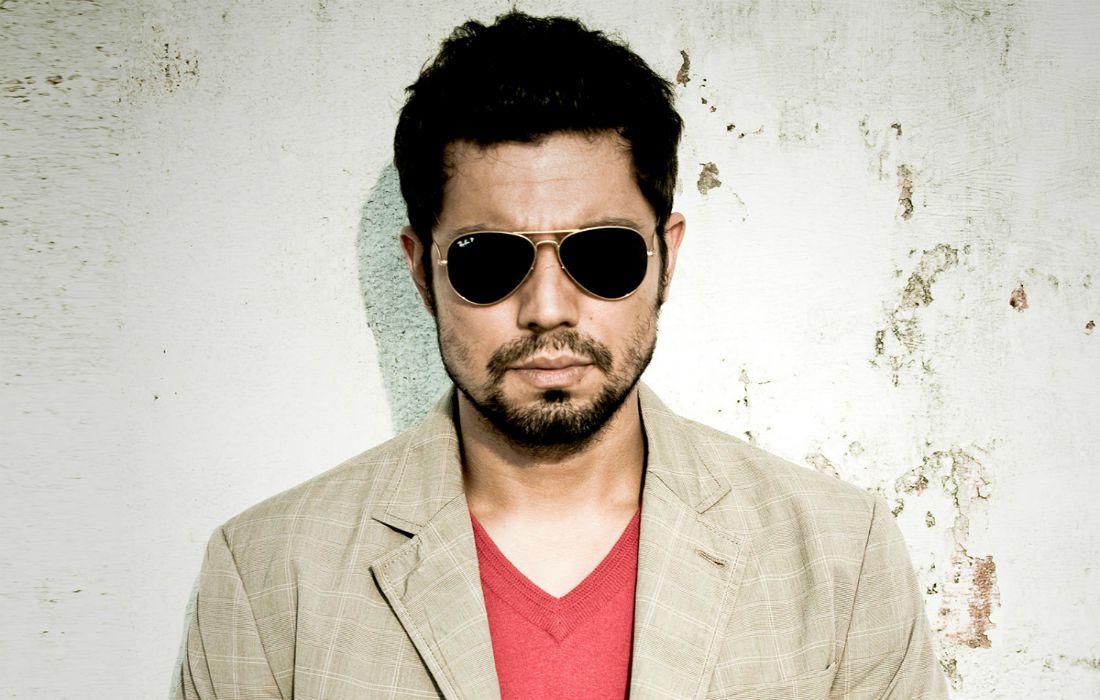 Actor Randeep Hooda took to his social media profile and wished all his fans on Krishna Janmashtami and also wished his co-actor and Hollywood star Chris Hemsworth, who is celebrating his 37th birthday today.

Hollywood bigwig Chris Hemsworth is best known for his role as Thor in the marvel hit sequel Avengers and Thor, marks his 37th Birthday today, which coincides with Krishna Janmashtami.

In the picture, both were sported in traditional kurtas. Alongside his birthday wish to Chris, the ‘Sarbjit’ actor also marked the auspicious occasion of Krishna Jayanti.

Randeep and Chris shared screen space for the first time together in Netflix’s action-adventure ‘Extraction that was released in April. The action thriller was produced by Russo brothers, the Hollywood flick was an attraction among the Indian audience as it was majorly shot in India.

Next, Randeep Hooda will be seen in Radhe: Your Most Wanted Bhai, a forthcoming action drama directed by Prabhu Deva and produced by Salman Khan, Sohail Khan and Atul Agnihotri.

The film stars Salman Khan, Disha Patani, Megha Akash, and Jackie Shroff. The film was slated to release on 22 May, 2020, but was postponed due to the COVID-19 pandemic. This film is remake of South Korean film Veteran.