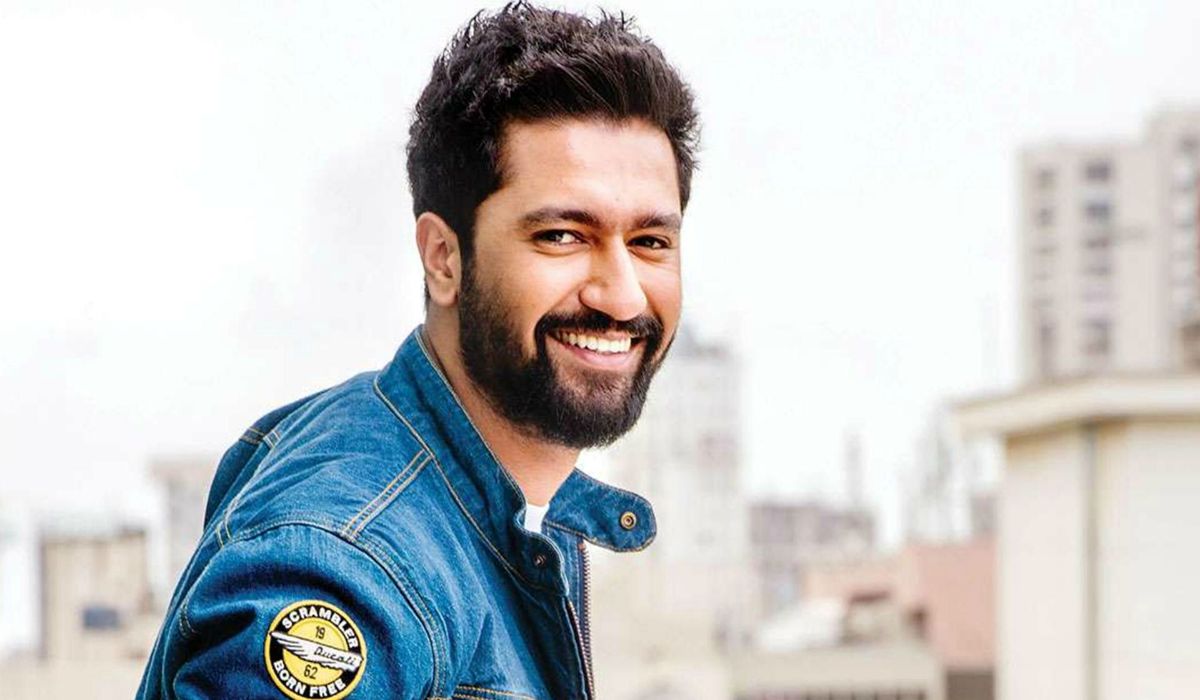 An actor par excellence, his performances are superlative, he has carved a niche for himself in Bollywood, a recipient of National Film Award he has won millions of hearts with his suave looks and killer smiles, he is none other than Vicky Kaushal. As the birthday boy turns a year older today, we bring to you the five best performances of him that prove he is here to stay!!

In such a short span of time, Vicky has proven his mettle and has made himself the most promising actor to look for in the coming years.

We wish him a very happy birthday and may he continue to entertain us with his great films and super great performances!!