FUN-FILLED INDOOR INDIAN GAMES TO PLAY WITH YOUR FAMILY!

Quarantine days might feel super-boring for you and your family members. Though there are TV, mobiles and other video games to play, they might even proffer your monotonous feel. You could still try to chill your days with the help of indoor games which would have played during our childhood days back which would mostly be the countryside games. The countryside games would always involve two to four people and all of you could feel riveting as well. Try to have family time or play with your sibling and think what would you have done if you were a kid back in your childhood days. And if you are middle-aged adults, just join your kids and involve them in a few fun-filled indoor country games. Here are a few indoor merry-giving games.

South Indian Dice Game (DAYAKATTAI): This is a Tamil game mostly played in the countryside. It is a dice game that involves two to four people and it has many different forms. The word “Daya” is derived from the Tamil word “Thayam” which means first stone. It would take a long time to finish one session of the game which would give you better-quality time to spend with your family and each member of the family would be enjoying it as well. Since you are engaged with your family, you would be highly positive and relaxed. 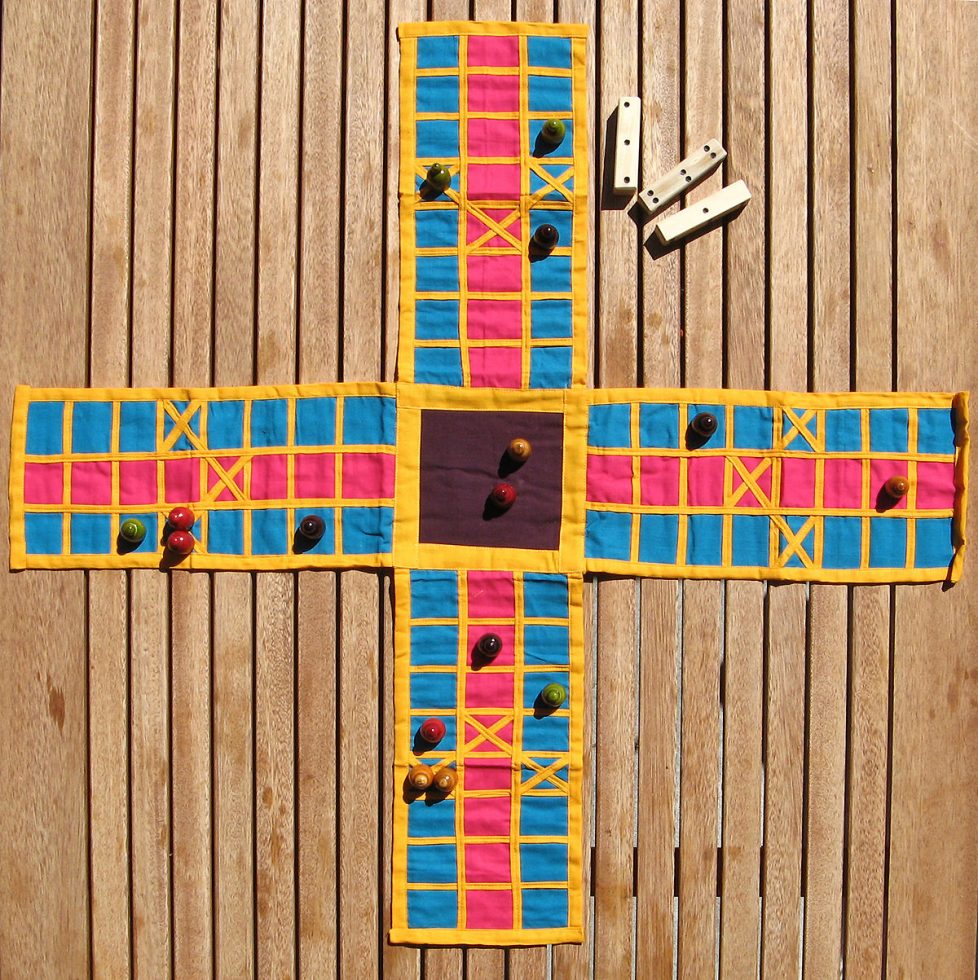 PALLANKULLI OR PALLANGUZHLI: This South Indian game is played especially in Tamil Nadu. It was first played in Tamil Nadu and then it was widely spread to other states of South India. It is played on a rectangular board with 2 rows and 7 columns filled with seeds and stones and it is played by two players. 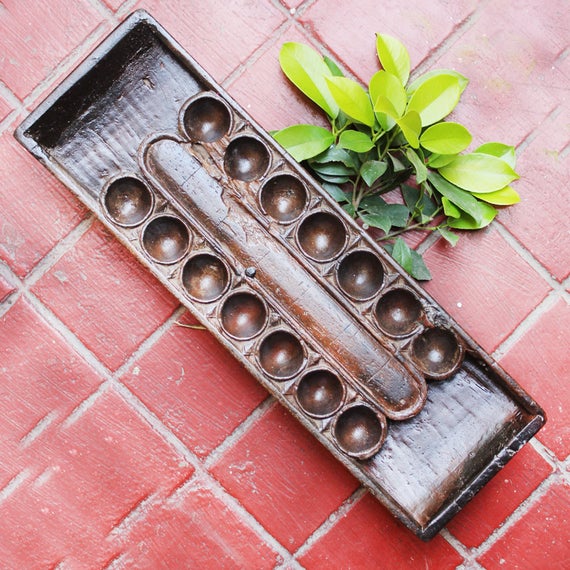 GUTTE OR FIVE STONES: Gutte or five stones is a traditional game of India played by both adults and kids. It involves five pebbles or small stones and the number of players required for the game is not limited. Every player needs to spin the stone up in the air and gather the other stones on the floor with one hand without allowing the spinning stone in the air to be fallen on the ground. It continues by collecting one and two in the next upcoming round and if the stone in the air falls on the floor, then the player is out of the game. 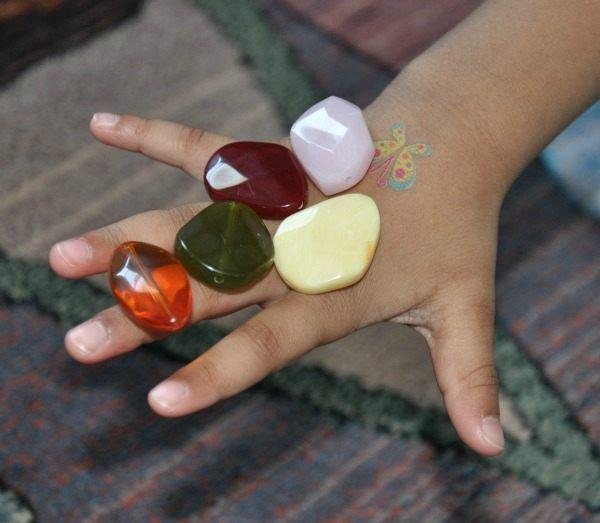 SPINNING TOP OR LATTOO: Spinning top is the best and famous countryside game in India. Ever since 3500 BC, the game is in existence and it requires two or more players. The tops are made up of clay and it is available in different designs made of wooden. The player whose top spins for the longest time would be the winner of the game. 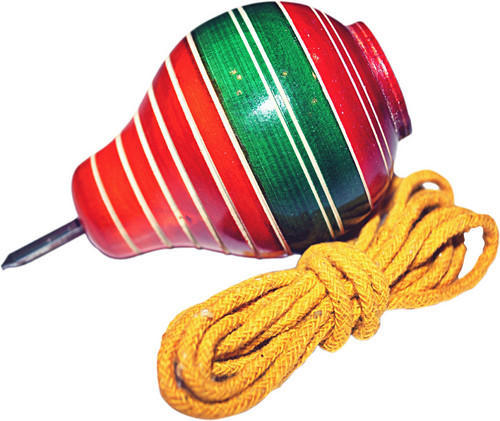 CARROM Board: Being one of the famous indoor games, carrom is originated in India. It is not only popular in India, but also in other countries as well. Carrom is also described as “finger pool” and the game involves the wooden board with several marks and coins. There are also some tricks to be instilled by you when you play this game and it also needs 4 players which would be completely fun. You would be completely focused on the targets and also teach your family members how to play it by using tricks.

No matter, whatever the game you played, you should never forget to clean your hands once you are done with the game. Stay home and stay safe.