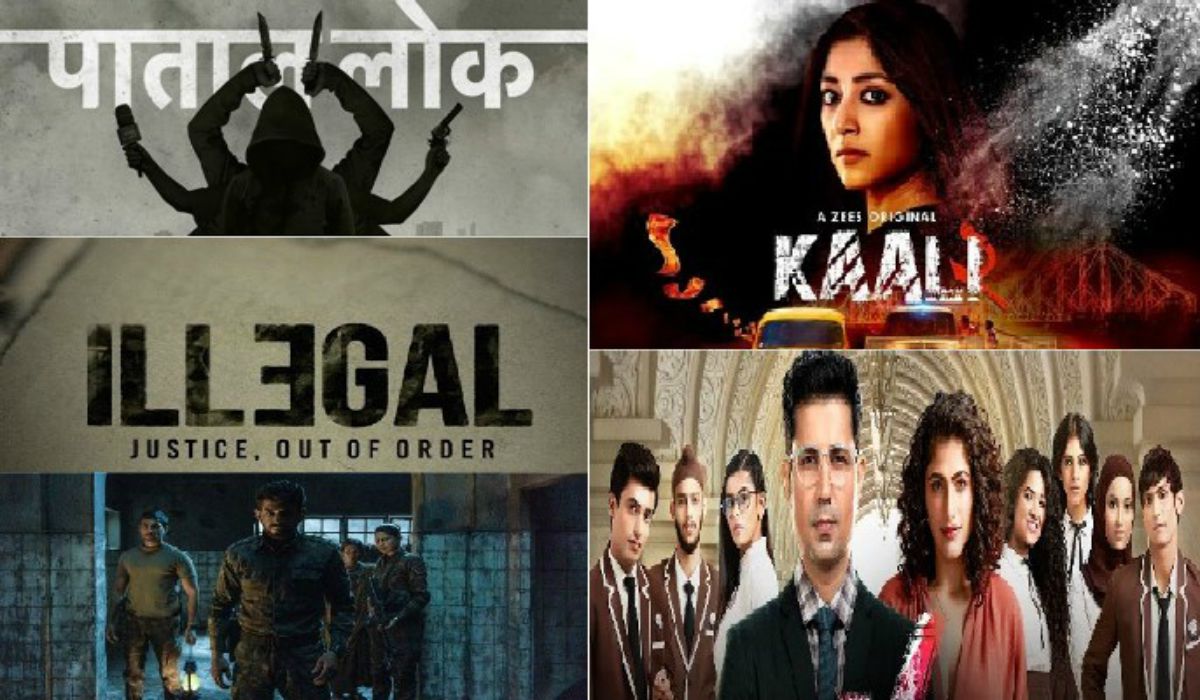 Looks like Corona Virus is going to keep us in our homes for a little longer as the government has extended the lockdown. With so much time in hand now, most of us have already binge watched everything worth watching on all the OTT platforms.

Don’t worry for now as we have brought a list of 5 new Indian web shows which will start streaming in the month of May.

RejctX 2 – Goldie Behl’e RejctX first season is being liked and appreciated by all. It is a fast paced thriller that revolves around the lives of the members of a music band. The members of the group express their angst and freedom through their band. The show has an ensemble cast comprising Summet Vyas, Kubbra Sait, Anisha Victor , Ahmed Masi Wali and Ridhi Khakhar. The show starts streaming from May 14 on ZEE5.

Paatal Lok – Anushka Sharma is entering the world of OTT platform through this series. The trailer of the show which was released on 5th May is currently being loved by everyone. It features Neeraj Kabi, Jaideep Ahlawat, Gul Panag and Abhishek Banerjee in pivotal roles. It is a crime drama which depicts the gruesome and brutal world of Paatal Lok that exists in our society. The show stars streaming from May 15 on Amazon Prime.

Illegal – Court Room Dramas are always a big hit amongst the audience and now Voot Select is coming up with another original courtroom drama Illegal. The web show features Neha Sharma, Piyush Mishra and Akshay Oberoi in lead roles. According to the description of the show, it will deal with a murder case that has been turned into a legal case. The show starts streaming from May 12 on Voot Select.

Betaal – After ‘Bard of Blood’, Red Chillies Entertainment is back with yet another gripping horror thriller ‘Betaal’. The show is a zombie drama which is directed by Patrick Graham who has previously directed Ghoul for Netflix. Show stars Aahana Kumra and Vineet Kumar in the lead roles. The show starts streaming from May 24 on Netflix.

Kaali 2 – Season 1 of Kaali kept the audience hooked to their seats and seaon 2 promises to be even bigger and better than the first one. Show stars Paoli Dam, Rahul Banerjee, Vidya Malvade and Chandan Roy Sanyal in important roles. It is crime thriller series which revolves around the life of a helpless mother who struggles to save her son. The show starts streaming from May 29 on ZEE5.

Mark these dates and keep yourself hooked to these entertaining and gripping shows for the month of May!

Bollywood Actresses Who Are Most Highly Qualified In Real Lives