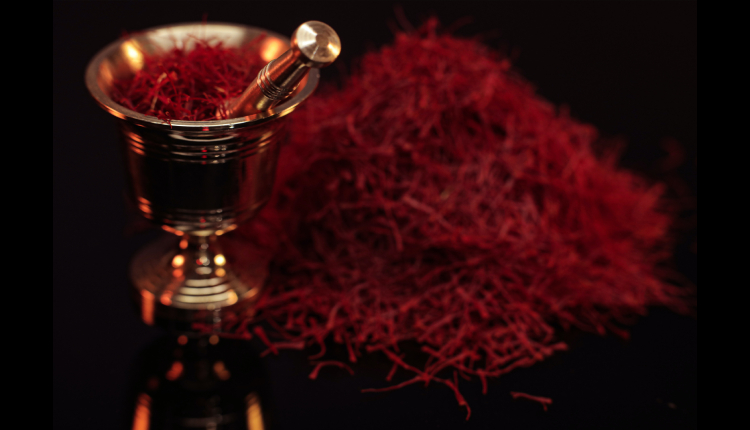 Saffron is one of the most amazingly valuable spices in the world. It is actually captivating in colour, texture, and flavour, and is known for its medicinal properties. Saffron is one of the most essential spices which is easily available and it has been used for several years for its multiple benefits. It was first cultivated near Greece and other countries such as Eurasia North America and North Africa. With its surprising health benefits, Saffron is known to cure multiple diseases. However, saffron is packed with carminative, diaphoretic, and aphrodisiac properties and it could be used for early menstruation as well. It is widely known for its unbelievable medicinal properties and magical health benefits which would assist you in nourishing your body. Let’s check out the surprising benefits of saffron.

The presence of antidepressant components in saffron would be helpful in inducing sleep. It acts as a sedative and thus helps in relaxing the nerves and offers somnolence. Also, the presence of safranal and crocin in the saffron helps in regulating sleep which is because of the amount of dopamine and serotonin.

You may also like: 6 Foods to Ward Off Depression: A Food Guide

Saffron is rich in potassium and good in nature. This helps in dilating blood and alleviates the blockage in arteries as well. Additionally, it reduces blood pressure and averts heart attacks and strokes. Add saffron to your diet to decrease your blood pressure.

The stigma of the saffron plant has some great antidepressant properties as per several studies. However, the two major compounds of saffron crocin and safranal are highly effective in stimulating the neurochemicals such as serotonin, dopamine, and norepinephrine. These components could be helpful in treating mild to moderate depression though. They are also mostly used in traditional psychiatric medications.

Since saffron is known to be a stimulant tonic, it is essentially helpful in treating cold and fever. When saffron is mixed in milk and applied to the forehead, it quickly alleviates cold. Thus, it actively protects and treats colds.

When it comes to underdeveloped girls, saffron might be helpful in it. As saffron has an overall stimulant effect, it is helpful in delayed puberty. Just add a few pinches of saffron crushed in a tablespoon of milk which would be highly useful in stimulating hormones and sprinkling desired effect.

Everything You Need to Know About Protein Powder