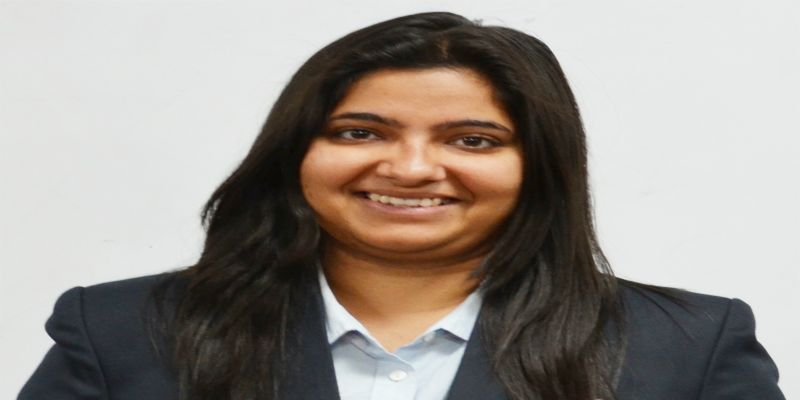 Having seen significant evolution over the past few decades, surrogacy is an important medical procedure that has helped several couples over the years to start their own families, even when fertility treatments had failed them. As per infertility industry experts at its inception, around 20% – 30% of surrogacy procedures were of the traditional kind wherein women who were chosen as surrogates for couples, did not receive any compensation for their contribution. This kind of surrogacy eventually evolved into gestational surrogacy – where the surrogate was used only for carrying the baby to a full pregnancy term. Then came commercial surrogacy, which though was based on the same tenets, the basic difference here, was that compensation was paid to the surrogate for her services rendered. The 2002 bill that legalised commercial surrogacy, paved the way for what was termed as ‘fertility tourism’ with unscrupulous ‘rent-a-womb’ agencies running in the country, thriving on rampant exploitation of the surrogates with minimal compensation reaching them.

Countries across the globe have regulations associated with surrogacy, to safeguard the rights of the surrogates. In India too, there have been talks of commercial surrogacy being banned for a while now, with the Surrogacy (Regulation) Bill being introduced in 2016 which was yet to be approved in the parliament. Finally, on the 15th of July 2019, the Government of India passed the bill banning commercial surrogacy in India and making other regulatory changes to the procedure. The new bill now, only allows couples who have been married for more than 5 years to be able to go for a surrogacy procedure, that too not with a hired and paid-for surrogate, but if a close/blood relative is voluntarily motivated to assist them as a surrogate mother. The point to be highlighted here is that the woman who is to take part in the procedure must do so with selfless reasons – thus earning it the name of altruistic surrogacy.

Now that the legislation has been passed in the Parliament, the infertility industry is filled with speculations about the effects of the bill, once it turns into law and is implemented. Team Ela hence, has a few thoughts regarding the introduction of Surrogacy Regulation Bill in India that we would like to share:

Previously with no laws or regulations governing surrogacy, India had emerged as a surrogacy hub for couples from various countries across the globe, looking to have a family of their own. There were a plethora of incidents of unethical practices, as well as the exploitation of surrogate mothers and even abandonment of children who were born out of surrogacy. The bill, hence, aims not only at protecting women from abuse but also at protecting the rights of children born out of surrogacy.  Hence, if implemented wisely, the bill can be a welcomed move by couples looking to start a family and surrogates alike.