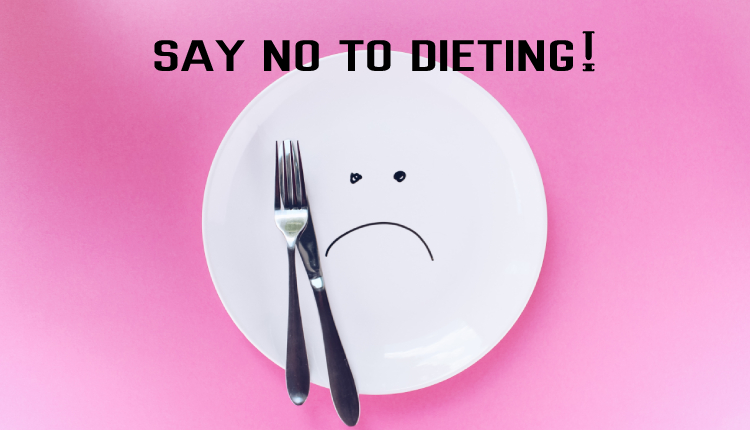 People would choose starvation to be one of the ways to shed their body weight. Starvation is where you do not get enough food and water or avoid it. Practising starvation is no good for your body as it would negatively impact the body’s health. The internal system of your body would undergo various health conditions due to starvation. Choosing starvation would not be the healthy way of losing weight. So, check out the following demerits of choosing starvation for weight loss.

The lack of consumption of foods and liquids would collapse your energy level and infuses poor nutrition which would thus result in dehydration. When it comes to dehydration, it would turn out to be the foundation for several serious health conditions. That’s something worse, right?

Skipping foods and a poor hydrating body would lead to an irregular menstrual cycle in women. So, if you are thinking about practising a starvation diet, then you really have to reconsider your choice of going starvation diet. And if you have practice starvation for a longer period, then you would only meet the worse like hormonal imbalance affecting your body.

You may also like: 5 Most Healthy Weight Loss Friendly Foods To Add To Your Diet

Yet another demerit of practising starvation for a longer period would be fatigue. Since the lack of essential foods and drinks would interrupt the balance of essential vitamins in your body. It would reduce the energy level of the body thereby leaving you to experience fatigue and dizziness.

Not only starvation could lead to dehydration, but it would also cause constipation as per the studies. When it comes to constipation, the less nutritious content of the body would spoil the gut movement and digestive process. As a result, you would be suffering from constipation.

Practising starvation for a prolonged period would lead to the poor metabolic rate of the body. Poor metabolism is due to the lack of nutritious food and inadequate water. When your body’s metabolism is improper, you would not achieve your ideal body weight.

The longer period starvation diet would even have its negative impact on your brain function. It would damage the glucose which is essential for the cognitive function of the brain. Since cognitive power is important for your brain’s health, it would not be left in vain just because you wanted to lose body weight. Well, these are the demerits of choosing starvation for weight loss.

Best Vegan Meat Alternatives to Incorporate In Your Diet