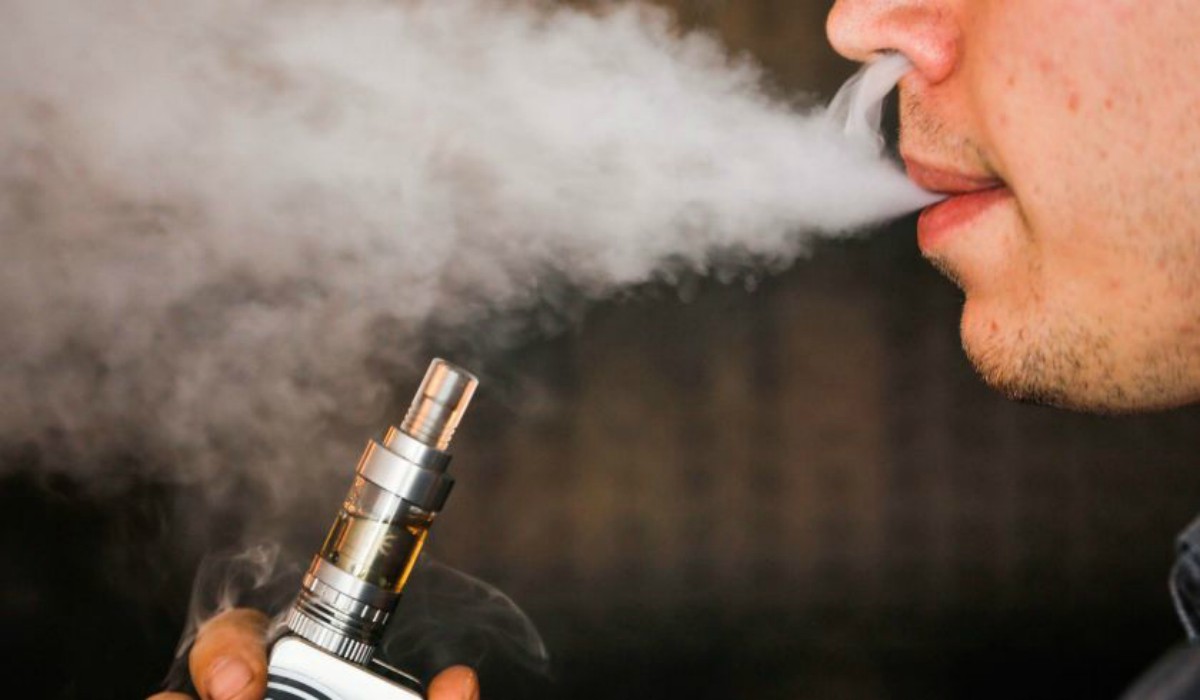 Chennai  : In view of the Union Ministry of Health and Family Welfare’s recent move to place the Ordinance bill to ban E-cigarettes in India in the public domain for feedback, TRENDS, the voluntary association of Trade Representatives of ENDS in India – a group of importers, distributors, and marketers of Electronic Nicotine Delivery Systems (ENDS) devices has written to the Chief Minister of Tamil Nadu requesting him to evaluate for himself what is in the best interests of the citizens of the state.

In their letter to Thiru Edappadi K. Palaniswami , Hon’ble Chief Minister of Tamil Nadu, TRENDS pointed out that Union Health Ministry did not undertake any research, study or comparative assessment of risks associated with different methods of tobacco intake by Indians in all the years it has been sending advisories to states to ban E-cigarettes. Hence, they have depended on data from the US to justify the Ordinance Bill to ban E-cigarettes in India.

Praveen Rikhy, Convenor, TRENDS made a plea to the Chief Minister Thiru Edappadi K. Palaniswami, saying, “We would request you, as the leader of the State of Tamil Nadu to ask the Central Government to allow your State Health department to conduct their own research and study so that a rational decision that benefits the maximum number of people of the state, can be taken.”

She added, “Health is a state subject and the immense cost of diseases connected to tobacco consumption falls on the State exchequer. After all, if there is a safer alternative to cigarette smoking, which cuts cancer incidence by 50%, why should your state not offer the option to smokers In the State of Tamil Nadu, the statistics for tobacco consumption is quite alarming, with overall tobacco users (15 years and above) at 20 % and smokers at 10.5 %.”

TRENDS pointed out that E-Cigarettes could be a solution for both – smokers who want to move to a less harmful option, and the State which profits from lower health costs and better mortality rates.

TRENDS pointed out to the CM that the bill by the Union Health Ministry to bring about a ban on E-Cigarettes is based on ‘selective sourcing of scientific and medical opinion’ and without holding a single stakeholder meeting is nothing short of a complete murder of democratic norms. 62 world renowned Doctors and Scientists, including Dr. Atul Ambekar of AIIMS, refuted each of the 4 claims that the ICMR proposed and based its recommendation to ban E-cigarettes.

TRENDS also sought to bring to the CM’s attentions some important facts related to E-cigarettes that had not received due consideration at the Union Health Ministry:

TRENDS concluded with a request to the Tamil Nadu Chief Minister Thiru Edappadi K. Palaniswami to use his good offices to ask the Centre, particularly the Ministry of Health and Family Welfare for a due diligence on the possible impact on public health, state exchequer, farmer and trade employment and adult consumers before taking a final decision for adopting the bill to ban E-cigarettes in the forthcoming session of the Parliament.

6 Astonishing Health Benefits of Laughter You Should Know About

Cooking in Earthen Pots: Read Out the Benefits!