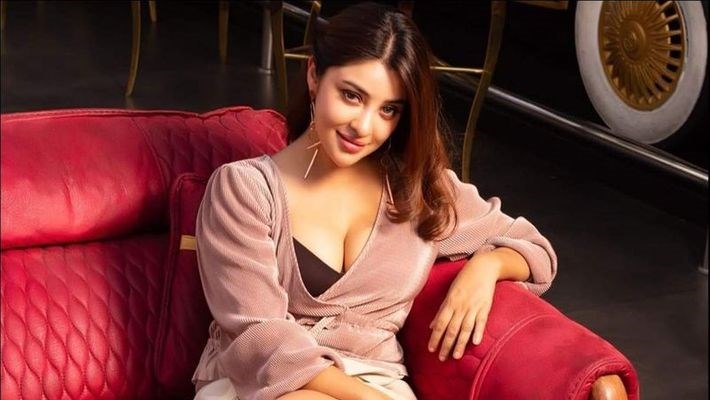 Payal Ghosh calls the Celebrities supporting Anurag Kashyap, a “Lobby” who has no idea what kind of person he is and wish them happiness.

Actress Payal Ghosh has filed a police complaint against filmmaker Anurag Kashyap at Oshiwara Police Station under section 354 and 509.

Payal says, “Anurag Kashyap is quite influential in the industry. He is a producer and a filmmaker, his lobby is big and he has friends. So when you’re friends with someone and know each other, they won’t talk in support of me, they will support their friend. And to the people who are supporting Anurag Kashyap, especially his friends, despite knowing the fact that what kind of person he is, be happy”

Despite severe criticism, Kangana Ranaut has supported Payal on social media. Though Anurag has claimed that it is a political stunt and he doesn’t tolerate such behavior. “I have nothing to do with any political party; I do not have any political association. I am grateful to people who are coming out and supporting me, as they are people who understand that it is not easy for me woman to come out and talk about her horrid experience” said Payal.

Payal Ghosh also added that with the truth on her side, she is not looking for support from B-Town. “So people are talking in support of Anurag, and not me. But trust me I wasn’t expecting their support either as I don’t who they are and vice-versa. So obviously no one is coming out in support of me. I don’t expect their support, as I have truth on my side and I will stick with it”.

The actress came forward with her Me Too and claimed that Kashyap forced himself on her in the pretext of giving work. She shared that the filmmaker sexually harassed her in 2014.