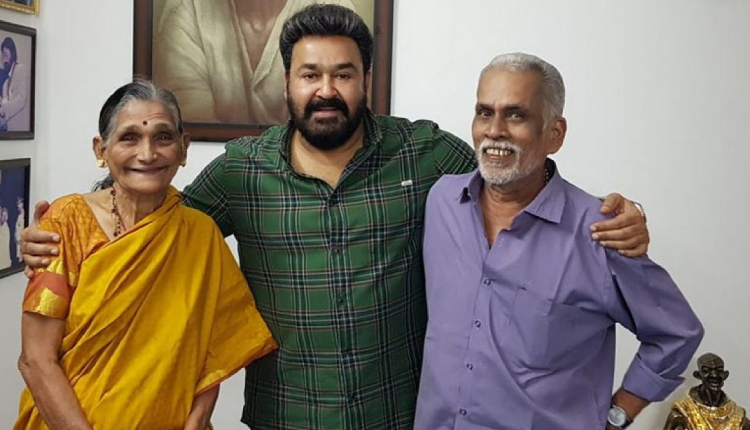 Chapter Four: A Tribute to the Elderly Couple

Travelling at a young age is the coolest thing you could ever do together as a couple. Of course, exploring the world with that ‘special someone’ seems to be a pretty good idea. When it comes to an elderly couple, it might not be easy to make it happen. However, we have one such couple whom we could not forget to write about – Vijayan and Mohana. Sadly, Vijayan departed from the world and his beloved family last November 2021. The aged couple did provide a travelling storybook for the entire world to read. Although we are late to cover their “Tea stall to Worldwide Trip”, we are not too late to give them a tribute for the V-day. Though it’s time for Mr. Vijayan to explore the Celestial City, the world has not forgotten to remember this popular Kerala couple who travelled to 26 countries. So, ‘Kerala couple who travelled 26 countries’ has made to be the fourth chapter of our series. 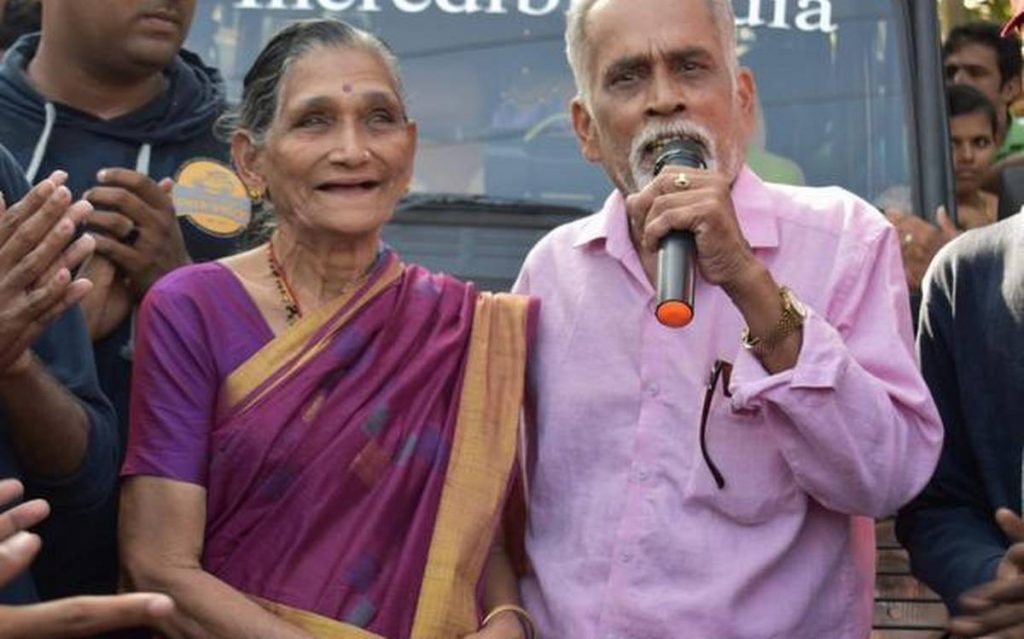 FROM TEA SHOP TO WORLDWIDE TRIP:

While several couples dream to travel overseas and exploring new places, it might not seem to be an easy thing to do. But our Kerala couple did make it happen thereby saving a meagre amount for their travel expenses. Even today, most of us come up with a question, “why do we make money?” Well, the answer stays within us. The purpose of our life is in front of us which we neglect to look into. Speaking of which, Mr. Vijayan and Mrs. Mohana started saving money for their travel from what they received from their tea shop. The couple almost travelled about 26 countries until November 2021 when Mr. Vijayan departed. Notably, their last trip was to Russia in 2021. It was said that the couple had been planning for their next trip to Japan and even Vietnam and Cambodia. The backpacker couple had almost traversed 6 continents in the last 14 years. Both international and national media featured the globetrotter couple from Kerala.

You may also like: Love Story of Viral Tik Tok Couple – Tom and Rachel: The Aphrodite Series

THE SAVINGS AND SPONSORS:

The famous backpacker couple began their voyage back then in 2007 to Egypt. Initially, they started raising funds through bank loans and then they satisfyingly repaid through the savings (₹300) they made from their tea shop’s income. As years passed by, they planned for several trips. Meanwhile, Kerala elderly globetrotters started to be recognized globally and began getting sponsors for their further trips. More to the delight, the trips to Australia, New Zealand and Russia were sponsored for them. Having said that, people might be amazed about the number of countries they travelled to but not about the bond they had all these years. Mr. Vijayan (late) and Mrs. Mohana, as an elderly couple would be an inspiration for millions not only when it comes to travel but also the relationship and bond they had all these years. When people support each other, they do make their dream come true, especially when it comes to relationships.

FROM WHERE IT ALL STARTED:

We know that you might want to know what was the kickstart for being a globetrotter couple. It was said that Mr. Vijayan’s father inspired him when he was a child back then. Since his father used to visit temple towns all over India, it watered up his passion for travel. Howbeit, the family responsibilities hold him back from travelling at a young age. It was only in 2007, he started to follow his passion to explore the world with his beloved wife, Mohana. And they made it happen for them at their older period of life. As fate decided to take its turn, the 71-year-old Vijayan passed away after succumbing to cardiac arrest post their trip to Russia.

People of Tomorrow, finally serving their unique vegan delicacies in the capital!