The Blooming Love between Harry and Meghan: The Aphrodite Series 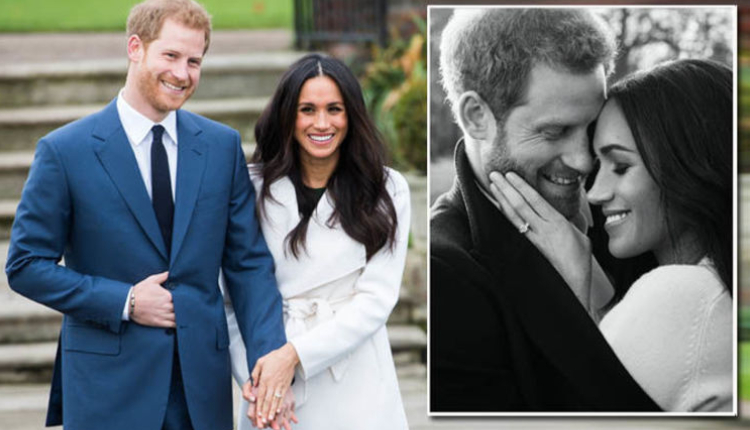 No human could escape from the invisible nets of love. Love could not be ignored easily. Well, love does capture the members of the Royal family. We were clueless about England Prince’s relationship with American actress back then. However, the news of the Royal Wedding would have been a “dumbfound” to the entire world. When it comes to a Royal Wedding, it would also mean to be in a grandeur way. Oh, wait! But it could never be complete when we witness an indestructible love between the royal bride and groom. Although we would be extra excited to watch the Royal Wedding, we would be at ease when we watch the blooming love between the royal couple. Well, you might have guessed that “loving couple” the article is narrating about. Read on to know how the episodes of their life where they withstand the storms of their life.

THE BEAUTEOUSNESS OF THE DUKE AND DUCHESS OF SUSSEX’S RELATIONSHIP:

Prince Harry and Meghan Markle is the synonym for cuteness. Walking hand in hand in public, the duke and duchess of Sussex paint the scene of beauteousness of love. You could not keep yourself from dreaming of this perfect relationship picture. You might have even scrolled down videos of this lovely couple on social media. One such short video that circulates on social media is that Harry, seen helping Meghan Markle by fixing her hair on several occasions. This, of course, seems to be cute and blooming. You could help yourself by watching the videos on loop. Likewise, the gorgeous and bold American actress, Meghan and Harry arrived at the 2021 Salute To Freedom Gala at the Intrepid Sea-Air-Space Museum in New York City, wherein, a reporter questioned, “Meghan, are you proud of your husband?” and she replied, “I’m always proud of him” while holding his hand. This cute video of her replying to the reporter has been circulated as well. Beyond every action, there is always an underlying love that stimulates the person. Our duke has seen as a devoted lover and so does the duchess.

You may also like: The Obamas Hold Our Belief In “Love Forever”: The Aphrodite Series

A DETOUR IN THE LIFE OF THE ROYAL COUPLE:

The couple blessed with two beautiful children, Archie and Lili, has had their first blind date in 2016. They kept their relationship private until they disclose it. However, Harry is much concerned about the safety of his close ones. On the second date, Harry did know that Meghan was the one. On a pleasant day of November 2017, they made it official as they got engaged. As the world witnessed the 2018 royal nuptials, Prince Harry and American actress, Meghan was thus pronounced as husband and wife. The detour in the life of the royal couple happened as they decided to step down as the senior royals of the family. Additionally, they promised to live financially independent while dividing their time between North America and the United Kingdom. The duke and duchess became financially independent and the stars of Netflix ever since they stepped down from the Royal Family in 2020. Speaking of which, it could not be possible when they are supportive of each other and respectful of each other’s feelings. You could see over here, aren’t you?

Did not Harry and Meghan gain the status of being a royal couple to a loving couple? Well, they are the beauty-together as they become a wholesome family now. Love, respect, endurance, sacrifice and friendship are the major elements incorporated in their royal relationship. The real Royal relationship it is! And we mean it!