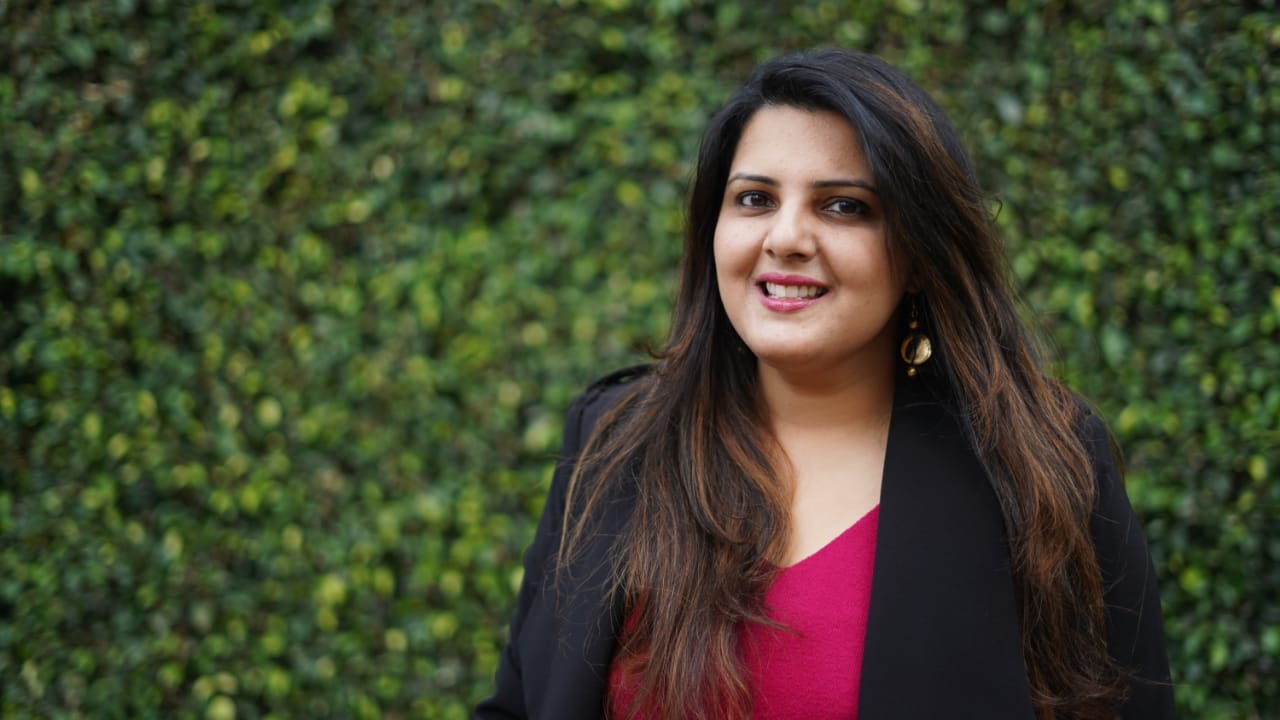 United We Care, an app- and web-based platform for your emotional well-being is asking people to #MindIt when it comes to addressing mental health issues. The campaign, active on the brand’s Instagram handle, talks about how people use certain terms like depression colloquially and the need to raise awareness on the actual manifestation of mental health issues.

Through quirky interviews with people about their understanding of mental health issues, United We Care brings forth the incorrect notions they have. The brand’s experts bust myths around these issues and explain the reasons and what it means for someone really undergoing them. The unique campaign addresses depression, panic attacks, and OCD, as well as aspects like past-life regression and anger management. Speaking about this, Shumita Kakkar, Founder, United We Care, said, “About 26.4 crore people across the world have depression, mental health condition which is often used as a passing jibe by most of us. Panic attacks are often considered as a way of seeking attention and OCD is attributed to an excessive need for being clean. There is also an incorrect idea around why people need to undergo a past-life regression or take anger management sessions!

Some common misconceptions that came to the fore during the campaign are as follows.

Adding further, Shumita, said, “Given the level of ignorance around mental health issues and the stigma, we at United We Care felt it was time that we addressed this concern in a unique way. The idea was to #MindIt and educate them on these aspects better. Prolonged sadness, excessive anger, unresolved emotions, obsession with a certain habit, and panic attacks are all issues that need therapy and help. They are not to be brushed aside as temporary and need to be understood better.”

United We Care’s emotional health virtual assistant Stella is available to chat or talk to users 24×7. Stella can help with Basic CBT (Cognitive behavioral therapy) CAT (Cognitive analytical therapy), humanistic, interpersonal, or couple therapy. She is a one-of-her-kind assistant with multiple decision trees and the ability to move negative sentiments to positive conversations.

United We Care is also set to launch a new talk called ‘Mind Over Matter’ which will showcase stories of successful people sharing their emotional highs and lows. United We Care attempts to present them as examples of resilience and fighting back and opening up, without the fear of stigma or judgment.

United We Care is a ground-breaking initiative that doesn’t focus only on the problem, but rather on the root causes and provides holistic solutions to its users. It aims to be the support system that is usually missing in the fast-paced digital world of the day. It is the first brand that is going ahead to create a sensitized and valuable support system for help seekers.