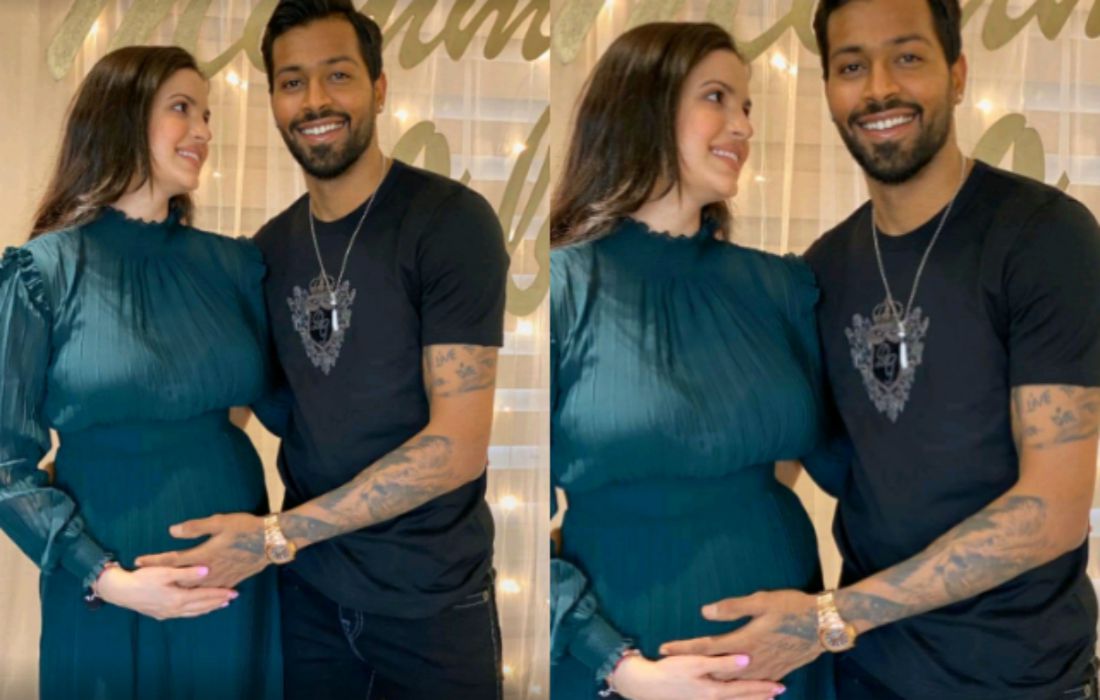 Actress Natasa Stankovic had announced that she is expecting her first child with India cricketer Hardik Pandya. The actress took to her social media profile and dropped the confirmation along with pictures flaunting her baby bump.

Natasa Stankovic took to her social media and wrote, “Hardik and I have shared a memorable journey together so far and now, it’s only going to get better…Together, we are excited to welcome a new life into our lives very soon. We’re super excited for this new step of our life together and humbly ask your blessings and well wishes”

Nataša Stanković is a Serbian actress, model, and dancer based in Mumbai, India. She made her debut in Bollywood with Satyagraha directed by Prakash Jha. She gained popularity when she appeared in Bigg Boss 8 where she was in the house for a month.

Stanković also featured in the popular dance number “Mehbooba” from the film Fukrey Returns, for which she was praised. She did a cameo in the film Zero, directed by Aanand L. Rai, alongside Shah Rukh Khan and Katrina Kaif.

Stanković made her digital debut in 2019 with the web series The Holiday by Zoom Studios alongside Adah Sharma.