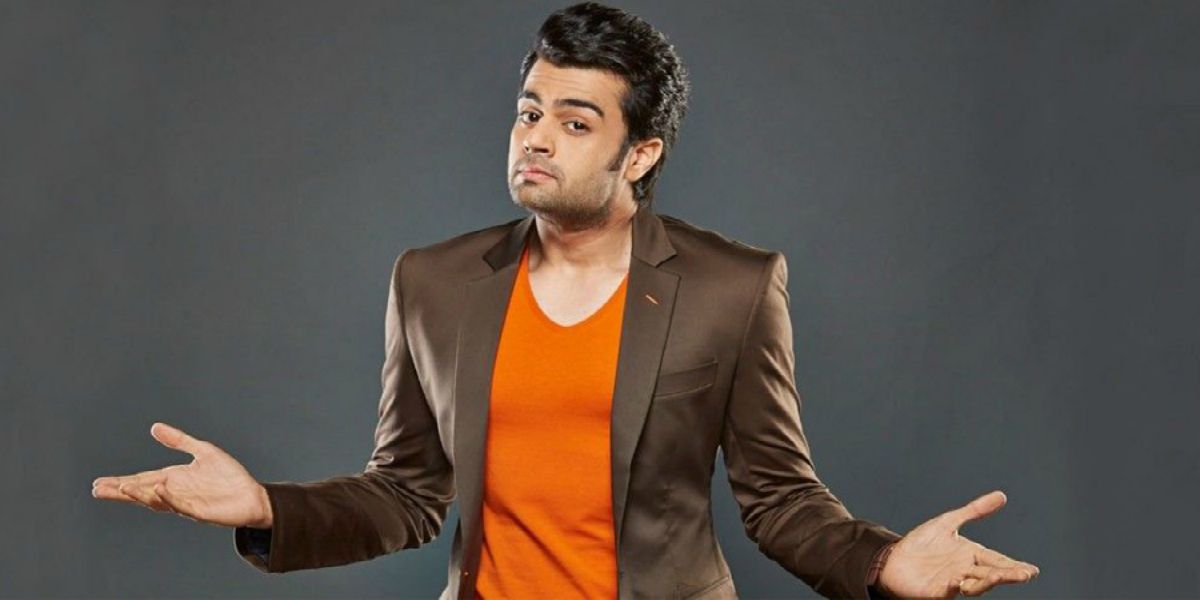 Since the lockdown has started in some of the other ways celebrities are keeping their fans amused. Actor Maniesh Paul to beat the boredom of lockdown has tried to do like chalk and cheese for his fans.

Today the comedian took to his Instagram handle and posted a selfie. Along with the selfie he announced about something new coming on his youtube channel. Adding to it, he insisted to subscribe and check it out. In the monochrome picture, Manish is seen posing sidelong in the sun.

Maniesh Paul is a host, anchor, and actor. Starting as a radio jockey and VJ, he moved to act before taking up stand-up comedy and hosting. In 2011, he won the Best Anchor award for Zee TV’s Dance India Dance Li’l Masters. Paul has also hosted Science of Stupid on National Geographic. Over the years, Paul has hosted numerous award shows. In 2019, he hosted Sony TV’s Indian Idol 10.

At the moment, Manish, who was seen hosting the dance show, is soon coming to tickle people with his fun anchoring on a comical Bollywood game show. But due to coronavirus pandemic, the show has been postponed.