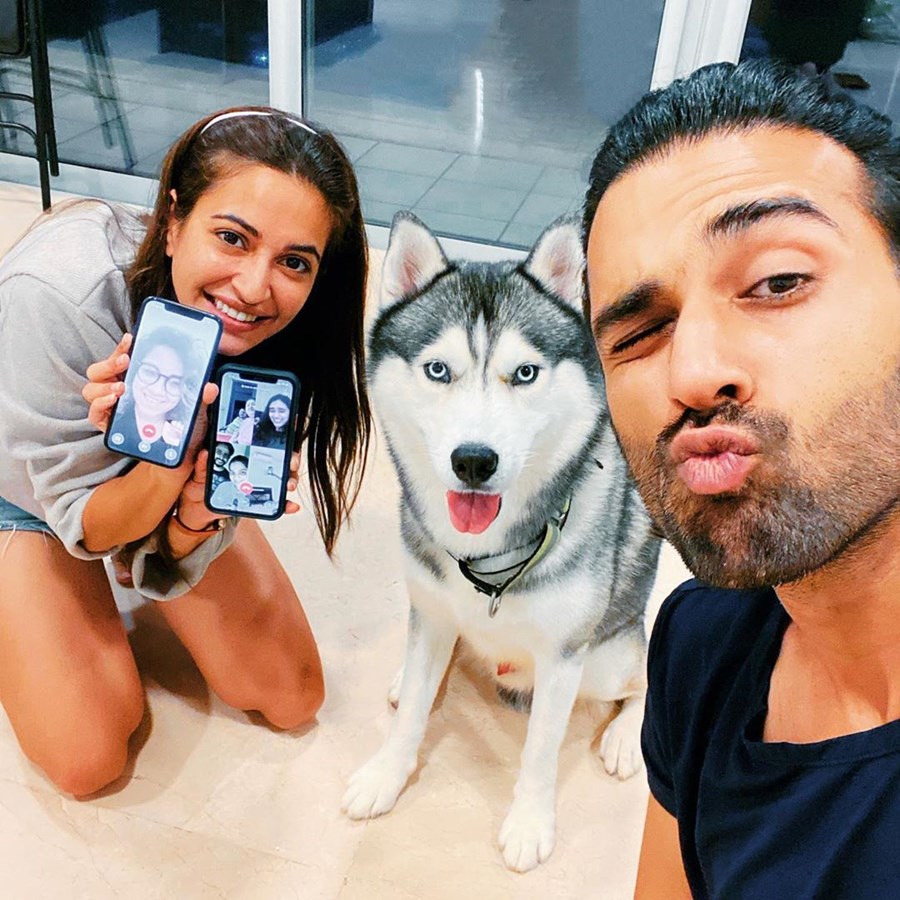 Bollyowood celebrity couple Pulkit Samrat and Kriti Kharbanda celebrated fourth birthday of their pet dog named Drogo – The Husky on Thursday. The couple shared pictures of the celebration on their respective Instagram account.

Earlier, Kriti shared a small video on her Instagram handle in which her pet dog can be seen kissing her and playing with her, captioning the video, Kriti wrote, He da cutest! He da handsomest! He da bestest! He da birthday boyyyyy @drogohusky ❤️ Our precious one turns 4! ❤️ @pulkitsamrat#pawsome #pawmama #birthdayboy #unconditionallove”.

Pulkit and Kriti have been staying together since last few months after making their relationship public. Both of them often share their pictures on social media with each other and their pet dog. Pulkit has even made Instagram account of his pet dog which has more than 6K followers.

Pulkit Samrat and Kriti Kharbanda have earlier shared screen space with each other in ‘Pagalpanti’ and ‘Veerey Ki Wedding’.