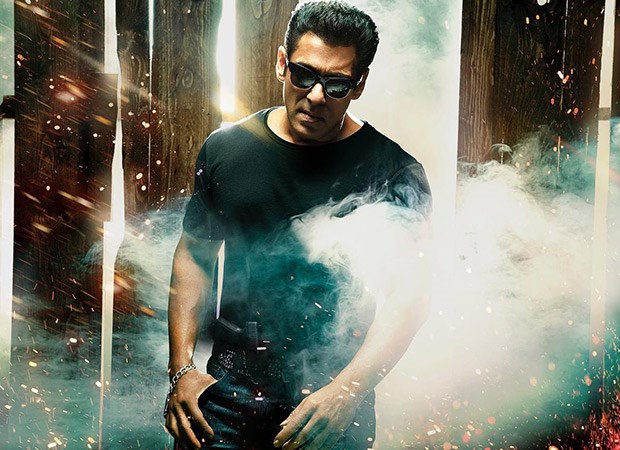 Finally, Superstar Salman Khan confirms the release date of his forthcoming action thriller, Radhe: Your Most Wanted Bhai. The film will have an epic theatrical release on Eid.

Salman Khan just took to his social media profile and dropped a press-note, addressed to theatre owners and exhibitors, where he has urged them to follow strict guidelines during the releases.

Taking to social media platform, Twitter, Salman announced that Radhe will release on Eid this year.

In a statement, the ‘Bajrangi Bhaijaan’ fame actor wrote, “Sorry it has taken me a long time to revert to all the theatre owners. It’s a big decision to make during these times. I understand the financial problems that the theatre owners/exhibitors are going through and I would like to help them by releasing Radhe in theatres.”

“In return I would expect them to take utmost amount of care and precautions for the audience who would come to the theatres to watch Radhe. The commitment was of EID and it will be Eid 2021 inshallah.”

Earlier, several cinema hall owners’ associations had written to the superstar requesting him to release the film only in theatres on Eid 2021.

5 Fantastic Beauty Benefits of Kale You Never Knew Before

Radhe: Your Most Wanted Bhai starring Salman Khan, Jackie Shroff, Disha Patani, Randeep Hooda and others is one of the most highly anticipated film in 2021.