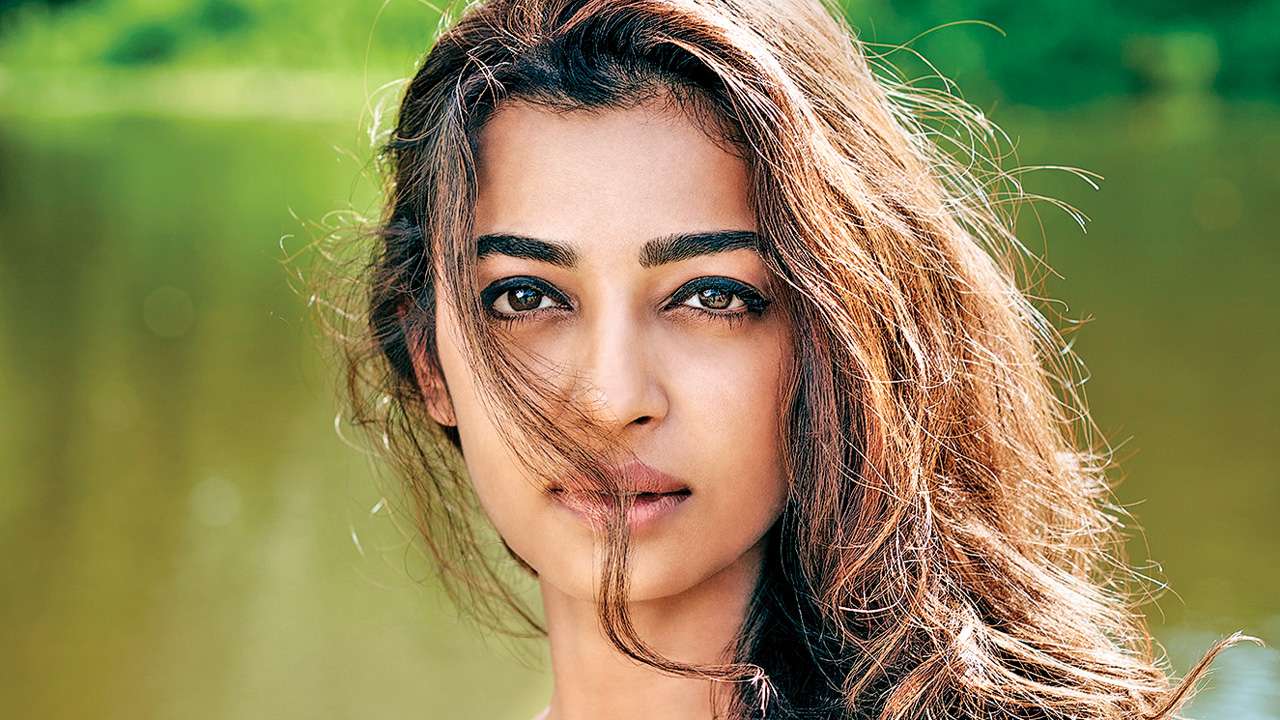 They both are a powerhouse of talent, most promising stars of Bollywood who wowed their audience with films like ‘Badlapur’, ‘Manjhi- The Mountain Man’ and ‘Sacred Games 2’ and now Radhika Apte and Nawazuddin Siddiqui are coming together once again with a crime thriller ‘Raat Akeli Hai’ which will soon release on Netflix.

The actors shared the news about the same on their social media accounts yesterday after Netflix dropped the names of 17 originals to be released soon on their platform.

‘Raat Akeli’ Hai is a crime thriller directed by Honey Trehan. The film revolves around the life of a tough cop who gets to investigate a high profile murder in a small town. As he gets engulfed into his investigation, he realises there’s more to what meets his eyes.

Amongst the 17 names released by Netflix, Nawazuddin will also be seen in ‘Serious Men’ which is an adaptation of a book of the same name by Manu Joseph. The film is a slum dwellers rags to riches story. The film is directed by Sudhir Mishra. Release date for the same has not been disclosed and will be declared soon.