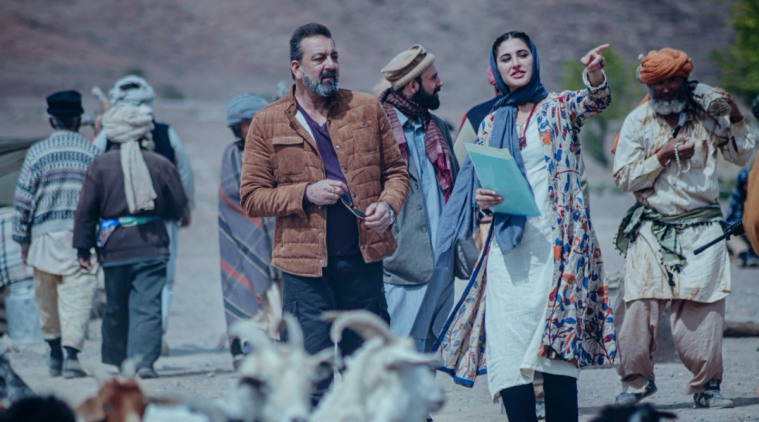 Ordering your favourite McDelivery from Swiggy gets rewarding with #FryItUpFridays

Netflix India dropped a bomb yesterday by releasing the names of 17 originals which will be streaming on their platform soon. Audiences cannot keep calm because they have a lot of content coming their way soon which they can binge-watch.

Sanjay Dutt’s ‘Torbaaz’ which was shot long back is finally making its way to reach the audience through Netflix.

Munna Bhai of Bollywood took to his social media account to share the news with his fans and wrote, “A man rises from personal tragedy to lead a group of children from a refugee camp to victory, transforming their lives through the game of cricket. It’s almost time to play!”

‘Torbaaz’ is a story about child suicide bombers in Afghanistan, who have been trained to believe that killing the enemy is a virtue and glory in the afterlife. The film follows the story of a man who transforms the lives of these kids in these camps with the help of cricket.

Sanjay Dutt will be seen essaying the role of an army officer in the film. The film also features Nargis Fakhri, Rahul Dev, Pransh Chopra, and Humayoon Shams Khan. This action thriller is directed by Girish Malik. The film will release exclusively on Netflix and the release date for the same will be announced soon.

‘Torbaaz’ becomes Sanjay’s third film to have a digital release. His other two films which will also release on digital platforms are ‘Bhuj: The Pride of India’ and ‘Sadak 2’. Both these films will soon stream on Disney+Hotstar.