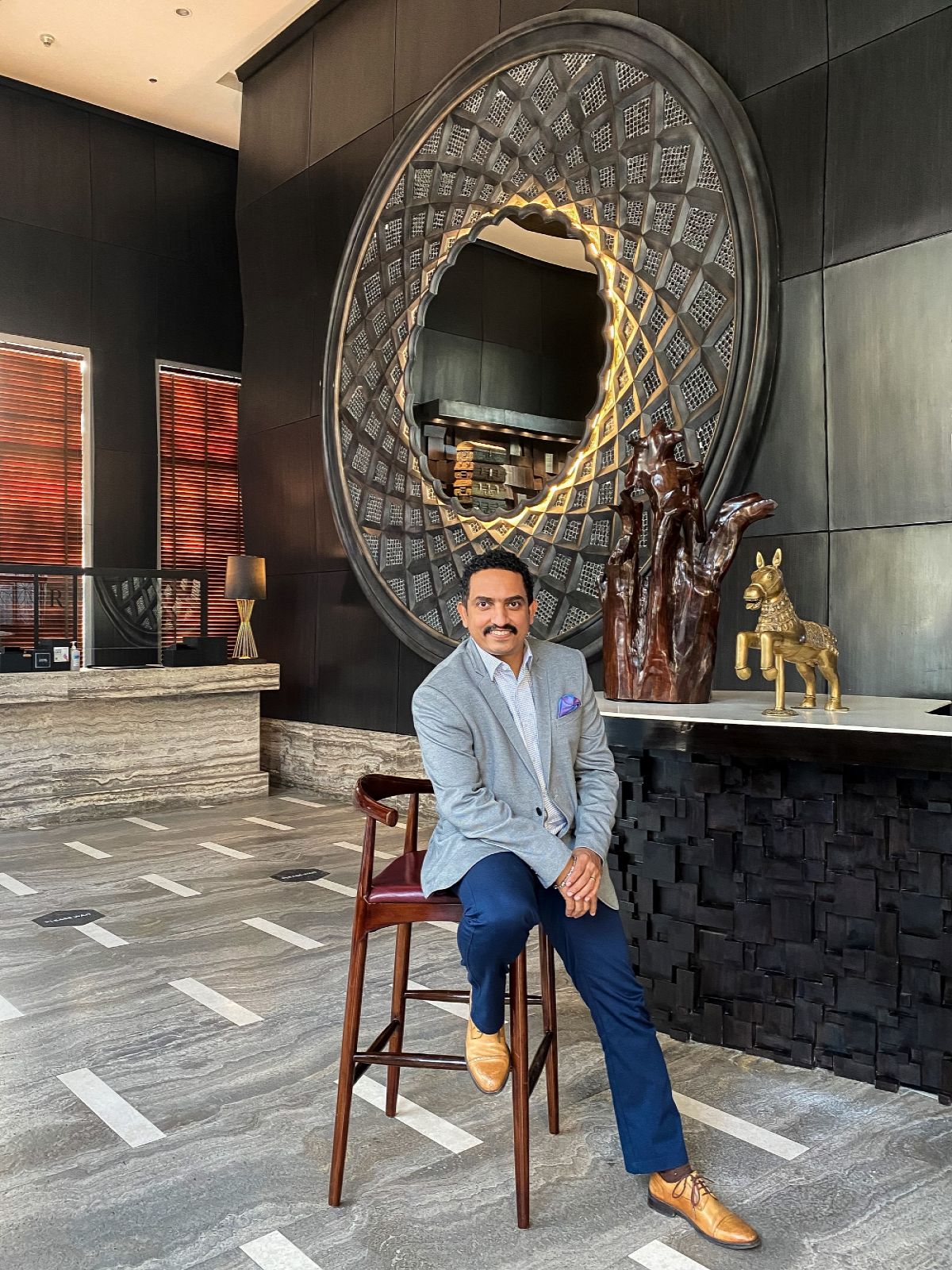 Renaissance Bengaluru Race Course Hotel is pleased to announce Tejus Jose as its newly appointed General Manager. Tejus specializes in upscale and luxury hotels and has a rich experience spanning over two decades.

Tejus is a highly motivated and dynamic professional who is recognized in the industry for his unique leadership skills. His strategic thinking, Sales, Marketing, MICE, and Revenue Management expertise have all turned out to be an asset to the properties he has been associated with. A passionate hotelier, he takes a keen interest in training & mentoring and takes pride in having groomed and mentored many hospitality leaders. As the new General Manager at the hotel, he is responsible to lead operations, guests experience and help position the Renaissance Hotel brand as a true ‘Lifestyle Hotel’ brand of Marriott International, in Bengaluru.

Tejus studied at the Institute of Hotel Management Hyderabad and started his hospitality journey at Hotel Oberoi as an Executive Trainee. He later moved onto become a part of many hospitality brands including Hyatt International, Accor Hotels, and Marriott International in various capacities. He is an alumnus of the Indian Institute of Management Calcutta, where he majored in Strategy. In 2013, he received the Hotelier Award for the ‘General Manager of the Year’ as a testament to his broad-based experiences. Prior to his appointment at Renaissance Bengaluru Race Course Hotel, Tejus was General Manager at the iconic Le Meridien, Kochi.

Tejus enjoys cycling and listening to good music in his leisure time.