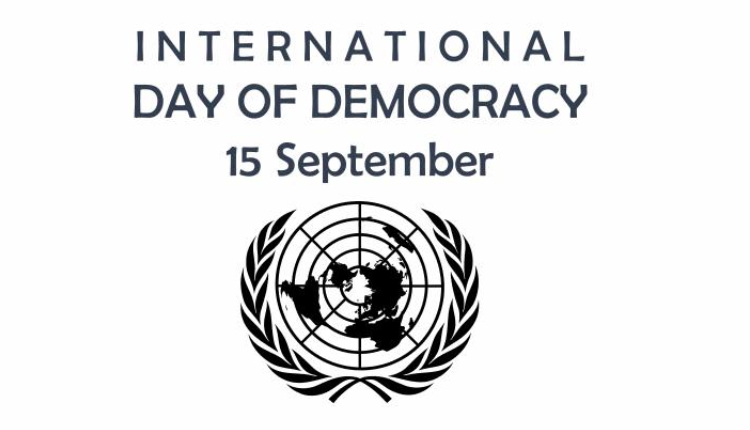 The term democracy directly means the liberty of the nation. When you say, a country is democratic, you mean that you are the people of a democratic country. There are several democratic countries around the world wherein the people of the nation can decide and vote for the government they wish for. With this simple introduction, let’s now get into the International Day of Democracy 2021. Dated back to September 15, 1997, the day was pronounced as International Day of Democracy by the Inter-Parliamentary Union (IPU). This day is actually based on the Universal Declaration on Democracy. Meanwhile, the thought of carving a democratic day was taken shape back in the year 1988. Later in 2007, 15th September was marked as International Day of Democracy by the United Nations General Assembly. It holds the sole purpose of enhancing and uplifting the principles of democracy and creates awareness as well. Continue reading to know the difference between democratic and non-democratic countries.

DIFFERENCE BETWEEN THE DEMOCRATIC AND NON-DEMOCRATIC COUNTRIES:

Celebrate 3 years of headbanging this Friday, 17th September with Neckwreck at antiSOCIAL