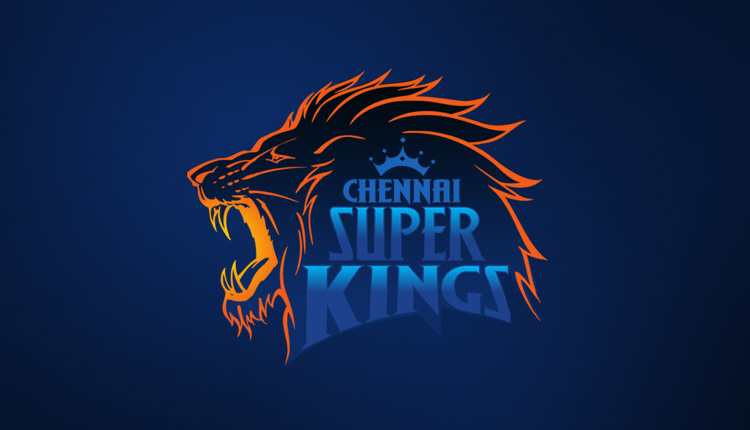 The IPL 2022 is around a month away this year, and anticipation is developing among the fans. Especially since the IPL 2022 mega auction took place about a week ago. The IPL has always been one of India’s most-watched sporting events, and this year’s IPL is expected to be one of the best yet. IPL 2022 will be the 15th season of the event, and if you didn’t already know, there will be ten teams competing. Chennai Super Kings is one of India’s most powerful and popular teams.

In almost every IPL season, Chennai Super Kings has become a well-liked team. They have won the event four times, including last year in IPL 14. And, as we mentioned earlier, fans have been swooning over Team CSK’s super 11s ever since the IPL 2022 player auction took place. If you agree, take a look at the Chennai Super Kings player list for IPL 2022 in this blog.

Faf Du Plessis and Ruturaj Gaikwad were the team’s openers in 2021. Unfortunately, Faf Du Plessis has been transferred to the Royal Challengers Bangalore for this year’s IPL. However, the team acquired yet another powerful player to enhance Du Plessis’ abilities. Devon Conway, along with the popular young player Ruturaj Gaikwad, will be the powerful CSK’s openers for IPL 2022.

Ruturaj looked impressive in nearly all of the IPL 2021 matches. Now that he’ll be paired with Conway, the duo is expected to be one of the season’s best openers.

Moeen Ali will be the team’s third player in this year’s IPL. He is England’s most popular all-rounder and has a lengthy list of great international performances. He is now one of CSK’s top overseas players, and fans are anticipating a spectacular performance from him.

You may also like: Seven Rules For The Sports Betting Newcomers

The team’s middle-order will be the same as it was last year. Robin Uthappa, another wicketkeeper, will enter the stadium after Moeen Ali. Then there’s Ambati Rayudu, one of India’s best athletes. MS Dhoni, the team’s captain and wicketkeeper, is placed sixth. He is best known for his performance at the conclusion of an IPL match.

The final predicted order of Chennai Super Kings for IPL 2022 is:

The team has made significant investments in local players in Tamil Nadu, which is probably why the team has the most fans than any other team. And we do have to warn you that things can change because there is still about a month to go. Except for the order of the openers and the captain’s number, the order and players are subject to change.

What do you think about the Chennai Super Kings’ super 11s for this year’s IPL (2022)? Please do let us know!

5 Tried And Tested Exercises For A Perfect Hour Glass Figure

A Guide to Choose the Right Comb for Your Hair