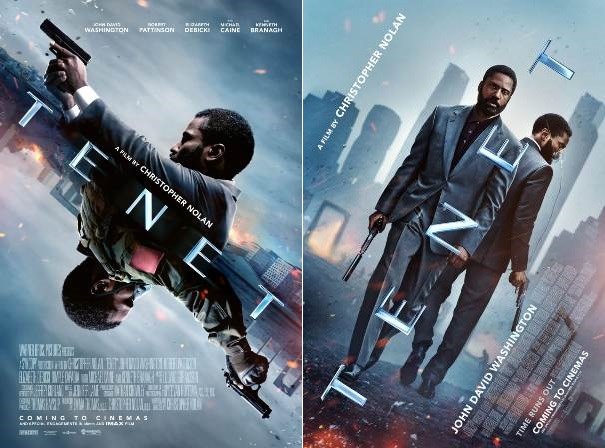 Christopher Nolan’s ‘Tenet’ has been the talk of the town since the announcement. The makers recently announced that the film’s release date has been pushed to August as they don’t expect cinema halls to open anytime soon due to the Covid-19 pandemic.

The official handle of Tenet dropped two new posters with the caption, “Time runs out. New art for #TENET only in theaters Wednesday, August 12”

Nolan took more than five years to write the screenplay after deliberating about Tenet’s central ideas for over a decade. The film has been shot in Denmark, Estonia, India, Italy, Norway, the United Kingdom, and the United States.