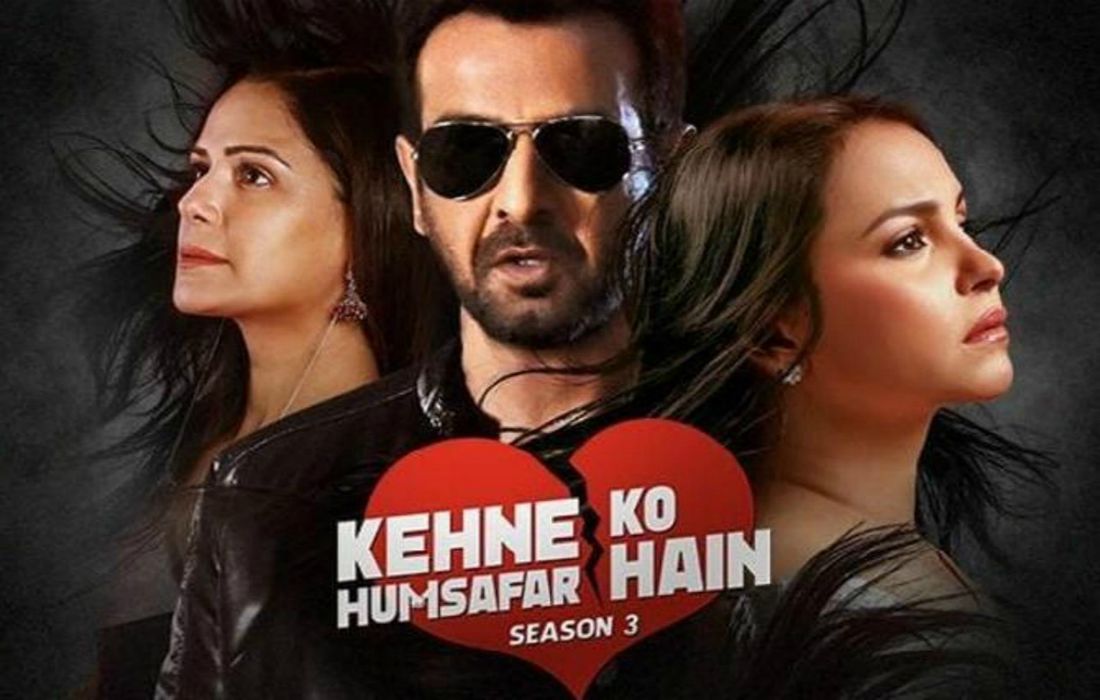 Tenet Gets A Release Date

Though we have entered the first phase of unlocking, most of the things are not on the move comprising the entertainment industry.  In such a boring situation ZEE5 is the only digital space that gives an incredible kick to their audience.

Zee5 is all streaming now its series ‘Kehne Ko Humsafar Hain’. The story highlights the point of not listening to society or think what people will think about the life you are living and the way you are living, but instead listen to what your heart says.

On the outside, it looks like a happy family, but behind the curtains of reality lays the actual truth. Rohit is in love with Ananya and when the secret finally comes out, it shocks everyone involved. The story showcases whether Rohit stays with Poonam, with whom he has taken marriage vows, or will he sacrifice everything for Ananya, his true love.

Kehne Ko Humsafar Hain is a series, produced by Shristi Arya Behl and Goldie Behl for Ekta Kapoor’s video on demand platform on ZEE5 and ALTBalaji. The series stars Ronit Roy, Mona Singh, and Gurdeep Kohli as protagonists. The series is available for streaming on the ZEE5, ALT Balaji App