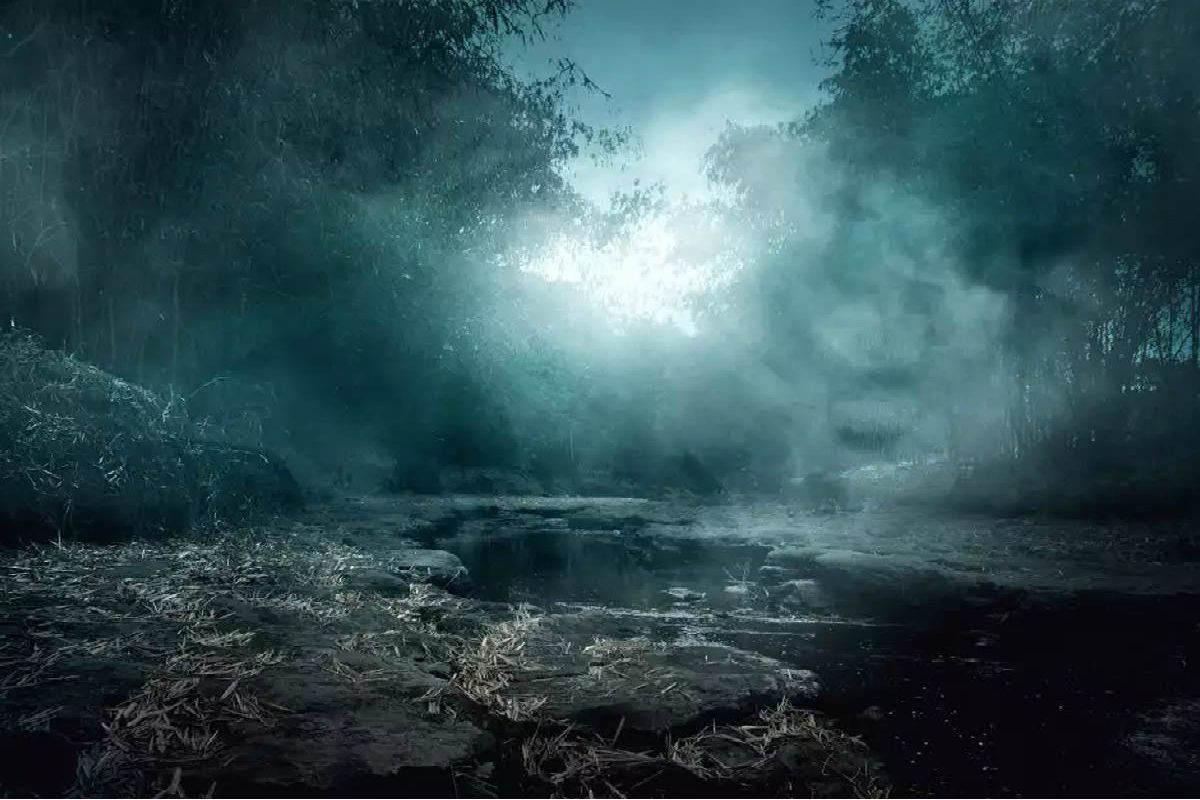 THERE IS A RIVER THAT DRAGS PEOPLE IN!

A river that sucks people in without that ‘hella depth’ to drown!

No individual is dared to go near or touch the water!

The world has been running with this positive energy on one side but there is also the other darker side of it. Though you go through the positive path, there would be a time where you should keep yourself away from the negative vibes. Similarly, there are places that have been sprinkled with positivity as well as negativity. Undoubtedly, India has been embedded with several places that are still tied to the mystery and you would never find a solution or answer for it.  Here is one such spooky place is known as Khooni Nadi which is not popular over time and so it is unknown to many. The river which has been instilled with negative energy would bring you a bizarre experience.

The place has been naturally located at Nation’s Capital, Delhi. It has been crowded and bustling whereas it has the power to leave you to be strung out. Doesn’t it sound eerie enough? But let’s get to know about this infamous river along with its uncanny history and mystery which naturally flows in the West Delhi at Rohini region.

This particular spooky-instilled river has been naturally encircled with green trees and vegetation. Besides being surrounded by the beautiful greenery, the river has been left out all alone because of several paranormal happenings. Local people of the area put forth that the river is haunted and no human has been dared to go near. Though there is no proof of the unusual happening of this supposed haunted stream, the people of the place have been frightened and encountered with spine-chilling experiences.

Well, Legend has that if someone touches the water of Khooni Nadi, the river would suck the person in. Ever heard of the sucking river? Could you believe it even? But this happened right here at the Rohini region of Nation’s Capital. However, the locals explained that there have been such hair-raising happenings where people have drowned in this small stream. Howbeit, the deaths have nothing to do with the gothic deeds but are taken to be suicides. So, the belief amidst the locals is that the deceased people roam as ghosts by haunting the stream and the surrounding place. Even people living at the place have claimed that they have come across screaming and crying sounds near the stream or surrounding it when the moon appears. Yet the most important and mysterious thing to be noticed is that the depth of the stream which is not that deep to drown as well as the increased number of deceased people.

Thus, the place is known to be haunted for decades yet infamous one.