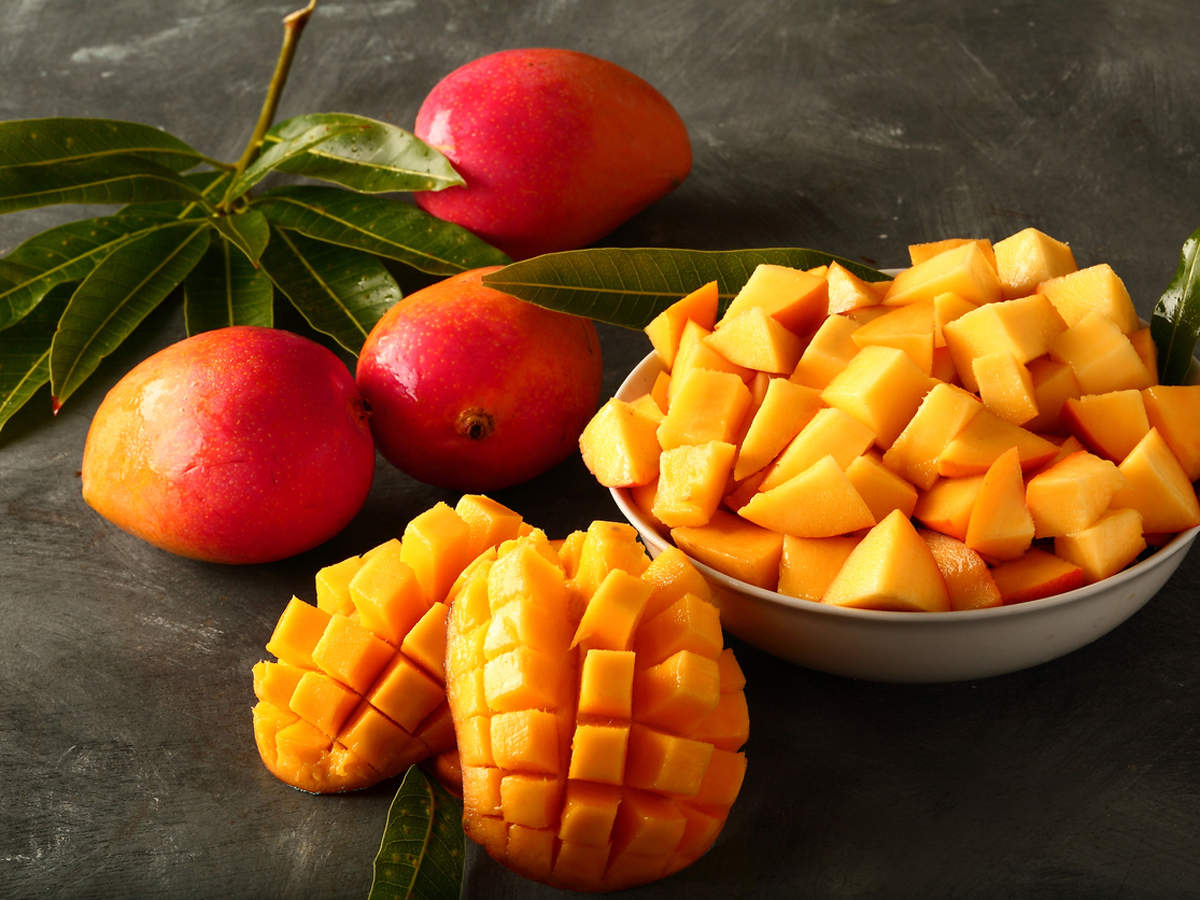 5 Most Common Foods That Surprisingly Spoil Your Mood

Nature has provided several varieties of mangoes. None could resist the taste of the mangoes as it melts the heart. We all might have wished to taste different types of mangoes available in the country but it might not be a practical one. Well, each variety of mangoes would be different in its taste, and India is here to offer its best of all. So, here are the varieties of mangoes from India which are expensive. Check out the following list of costliest mangoes which India has been proffering for you.

ALPHONSO: Who else does not know this merry-giving fruit? If mangoes are the kings of the fruits, then Alphonso is the king of mangoes. It has been growing mainly in the western parts of India and it is the costliest of all varieties of mangoes. As a rare variety, it gives the royal feel of the food item. Rich with its appearance and delectable flavor, the 12 pieces of this royal variety would cost between Rs.1000 and Rs.4000 according to its size, shape, and texture itself.  The season of the fruits is from the end of March to May. 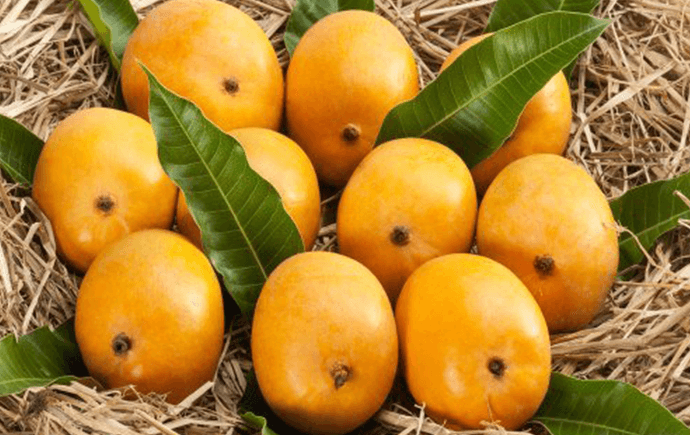 DASHERI: Being the special variety, this type of mangoes would be found in the Northern parts of India, Pakistan, and Nepal. It has the sweetest taste and has been exported to Malaysia, Hong Kong, Singapore, and the Philippines. The price of the fruit starts from Rs.300 per kg and the season begins from the end of the day which is just after the Alphonso season. 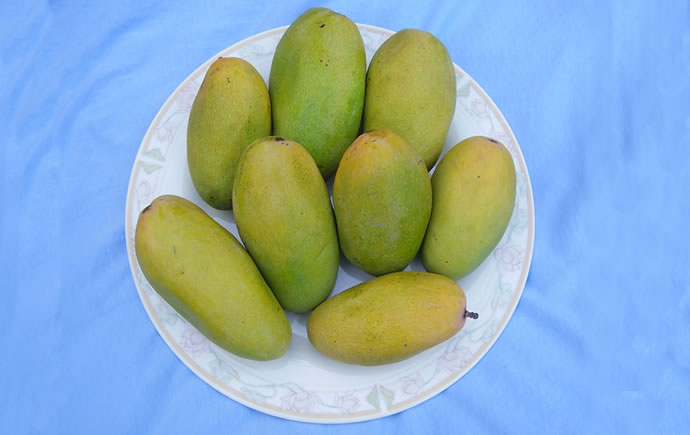 KESAR: Kesar is one of the famous varieties in the Indian market and is known to be the “pride of Gujarat”. As it is grown mainly in Gujarat, the average price goes around Rs.250 per dozen. However, the export-quality could cost up to Rs.2500 per dozen and the season of the fruit starts from the end of April CHAUNSA: Known for its fame, Chaunsa has been mainly produced in Lucknow, Kaimganj, and Varanasi. However, they are highly popular in India and Pakistan. The price of this variety varies between Rs. 80 to Rs.100 and the season of the Chaunsa starts from June to August. 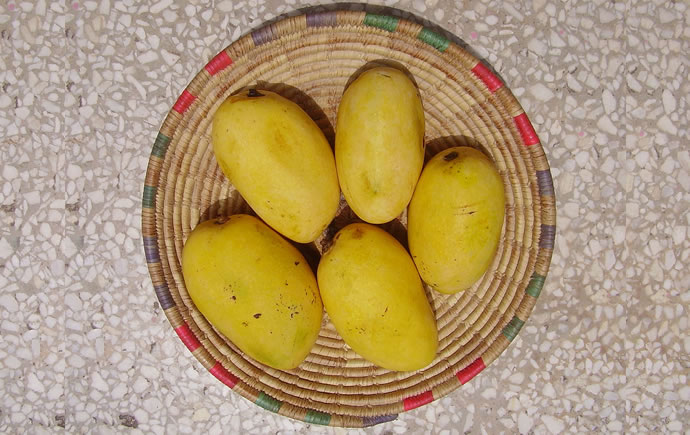 LANGRA: With its sweet, small, round, and green appearance, Langra is best-known for its juicy pulp directly from it. Mainly grown in Haryana, Uttar Pradesh, Bihar, and West Bengal, the price of the fruit usually comes around Rs.50 per kg. The season of the fruit comes in Mid-June. 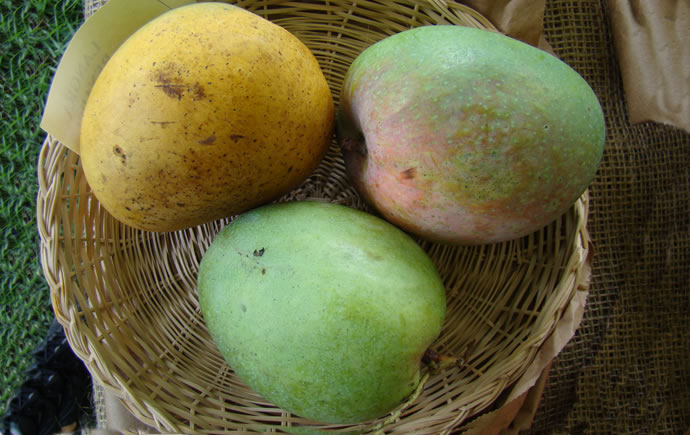 BADAMI: Famously known as “Karnataka’s own Alphonso”, Badami is good in taste, texture, and smell of Badami. The taste of Badami is just like that of Alphonso and the price of the fruit goes around Rs.50 per kg. The season of Badami starts from April to June. 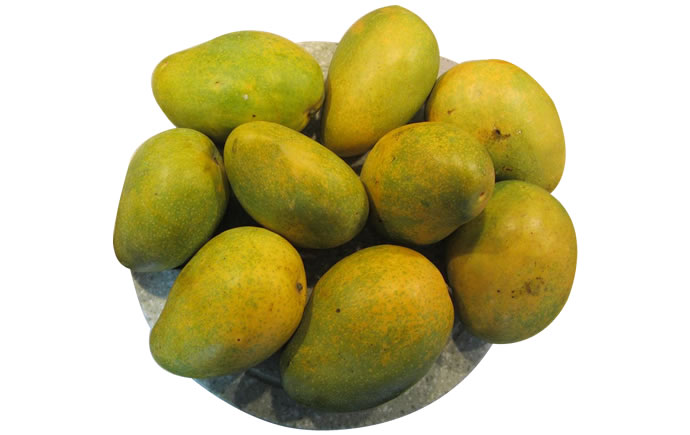 TOTAPURI: Grown in Andhra Pradesh, Totapuri is big in size and thick-skinned variety with a pointed end. Otherwise known as Bangalora, Sandersha, Kallamai, Kili Mooku, Collector, Mukku, and Gilli, they cost from Rs.40 to Rs.90. The season of this special type of mangoes begins from March to Mid-August.

5 Most Important Ways To Strengthen Your Relationship Bond 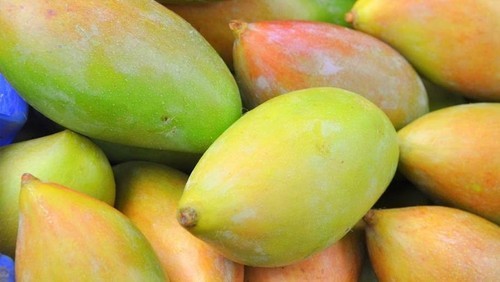 NEELAM: Impressive in its appearance, the reddish tint – mangoes comes from Andhra Pradesh which priced around Rs.30 per kg. The season of this type of mangoes starts from mid-June. 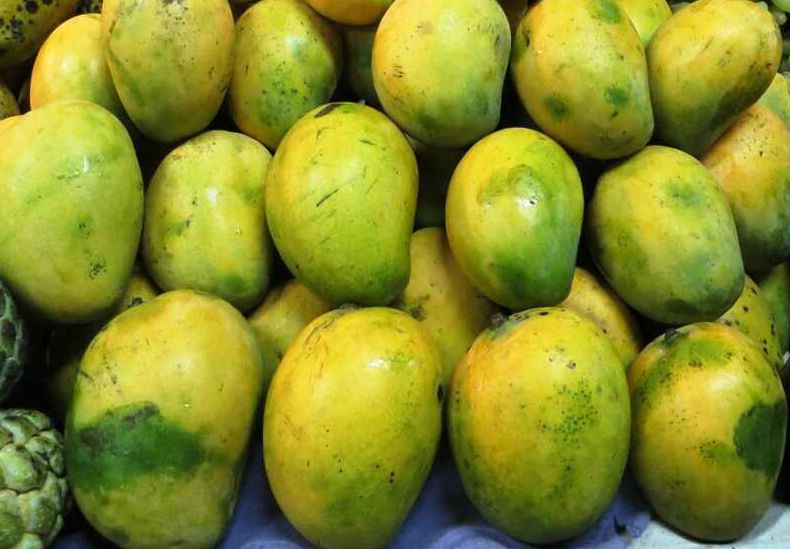 MALGOVA OR MALGOA: Mainly grown in Tamil Nadu and Karnataka and other parts of Southern India, Malgova is famously known for its juicy flavor. The price of this popular type goes around Rs.95 per kg. The season goes from the end of March to the end of June. 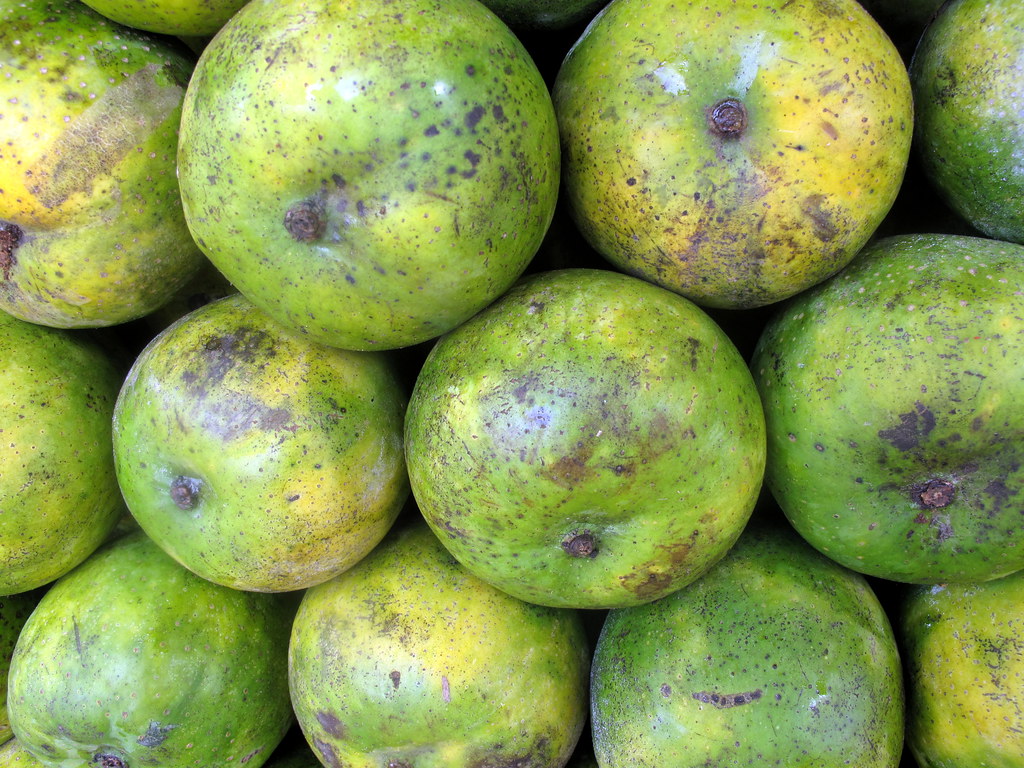 SAFEDA: This is the fiber-less mango variety which grows in Andhra Pradesh. It is also known as Banganapalli, locally. Well, the price of this type of whitish-yellow mango is around Rs.40 per kg and the season starts from April to June. 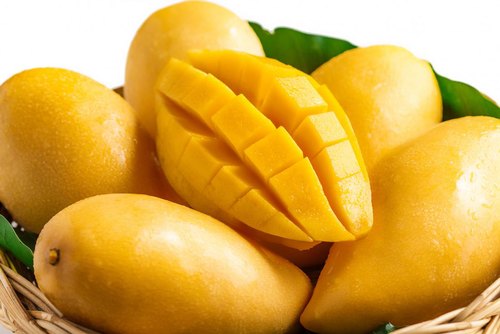