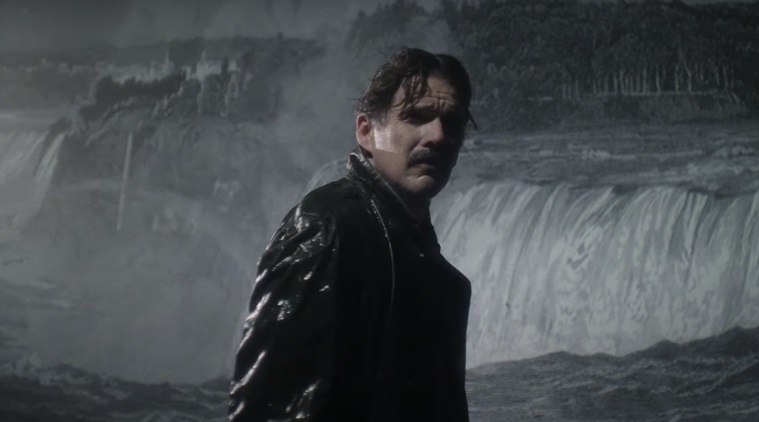 Michael Almereyda’s directorial film ‘Tesla’ had its trailer released on the eve of renowned Nikola Tesla’s 164th Birthday yesterday. The trailer clearly depicted that the movie will break the normal biopic format.

We all have been aware of the rivalry between brilliant inventors Nikola Tesla and Edison.No one would have thought that a whole film will be made on it. Yes, ‘Tesla’ showcases the bitter feud between two inventors where Ethan Hawke plays Tesla and Kyle MacLachlan plays the role of Edison.

Apart from his professional rivalry, the film also unpacks other aspects of Tesla’s life, such as his relationship with Anne Morgan and his patron George Westinghouse. The film has been presented by Anne by offering a modern voice to the scientific period drama.

​Second Trailer Of Tenet Is Out

ICC Films will be releasing the film both in theatres and on-demand on August 21.