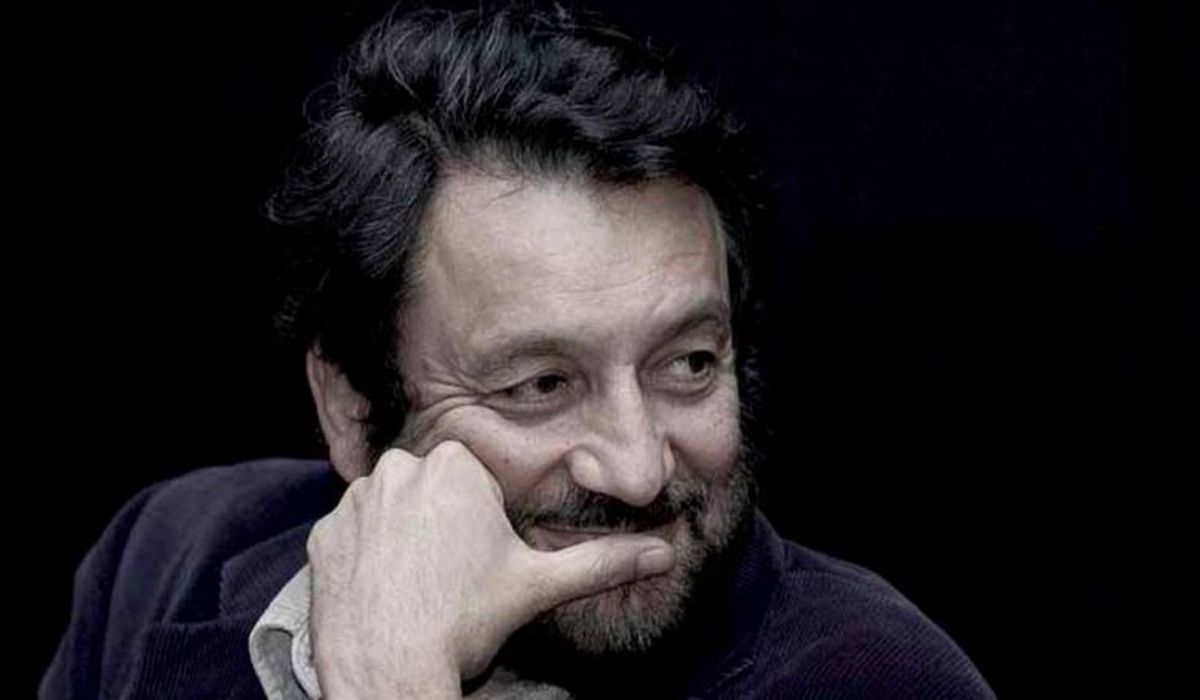 Love is all we need! Being in love is a beautiful frame of mind that makes one’s life better and progressive.

Actor, director, and producer Shekhar Kapur getting affectionate shared beautiful quotes on love on his Instagram handle. The quotes will surely make you mull over about your loved ones.

The quote shared by Shekhar read, “Look beyond your need to be loved and see that you are already loved”

Meanwhile, on the work front, Shekhar Kapur has given many knockout films. As per the reports, Shekhar Kapur was all set to make his futuristic magnum opus ‘Paani’ under Yash Raj Film’s banner, with late Sushant Singh Rajput.

5 Most Simple Ways To Relieve Stress With Ease

However, the film, which was initially announced at the Cannes Film Festival, never really got helmed. The film, ‘Paani’, was shelved in 2015 after Yash Raj Films backed out as the producers.