Most Beautiful and Exotic beaches of India you must visit 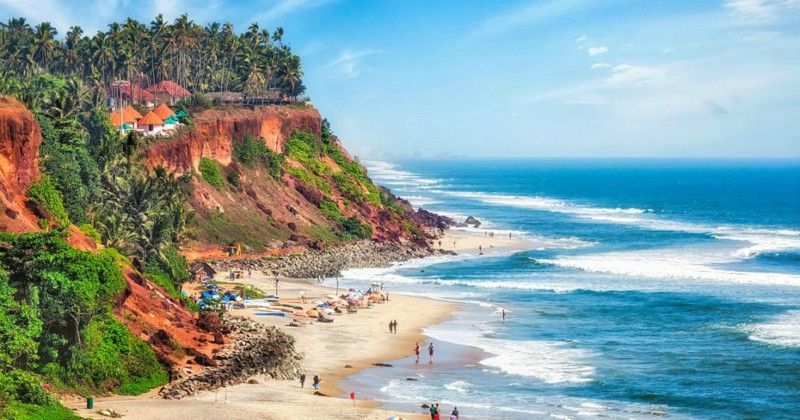 Situated in the Bay of Bengal, a group of 600 islands – they are known for the breathtaking scenic beaches, dense forests and adventurous water sports.

This is a small island which was earlier ruled by Portuguese for many years, it’s located near the port of Veraval.

This peaceful beach town along the coastlines of Arabian Sea. Most famous for its three adjacent crescent beaches with shallow waters and low tidal waves where one can go surfing, wooden and motor boat riding.

It’s a part of the Indian subcontinent and Lakshadweep literal meaning is’hundred thousand islands’. It has few of the most beautiful and exotic islands and beaches of India.

This is a coastal town with picturesque beaches, lakes, forts, lighthouse and for the samadhi of Kerala’s saint Sree Narayana Guru. Popularly known for its natural fisheries and springs.

This is a Hindu pilgrimage town – Gokarna over the years as become tourist attractions. With the beautiful stretch of pristine beaches and breathtaking landscapes.

Puducherry was the largest French colony in India and the French influence on the city can still be seen.

Located on the wide expanse of the Malabar coastline, Bekal is famous for its forts, backwaters, and beaches.

A famous tourist destination. Located on the shores of Bay of Bengal and known for its pristine beaches and scenic views, especially among people in West Bengal.

The beach city’s most popular attraction is the Jagannath Temple and other attractions are Chilka Lake, Konark sun temple etc. This one of the four must-visit pilgrimage sites for Hindus (char-dham).