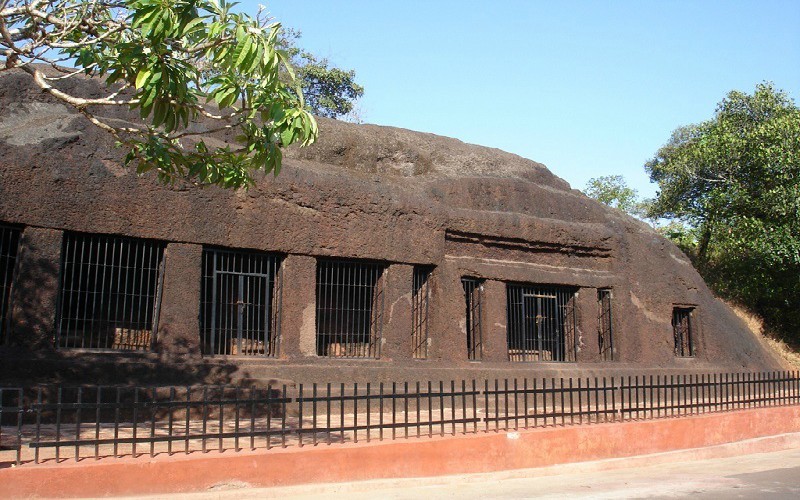 Goa, the name itself reminds you of beaches and other fun-filled parties. Goa is something more than that which is unknown to many people out there. This mesmerizing state is located on the Western Coast of India and is a damn perfect holiday destination. On the other side, Goa is known to be the housing relics of almost 300-year-old Portuguese architecture. The state is completely filled with restaurants and mouthwatering sea-foods. Goa also provides adventurous trekking and hiking. The amalgamation of all these makes people fall for vibrant Goa from various places of the world. It is a hundred percent dream destination for the nature lovers, history enthusiasts, adventure seekers and food lovers too. So, at this point, we all know that Goa is something as it is described but what about Arvalem Caves and have you ever explored caves in Goa? Because you might have explored almost every part of Goa but only a few are aware of the caves.

Nuzzled in the laps of Mother Nature, Arvalem caves has founded its permanent place in the Sanquelim village in North Goa which is about 31 km from Panaji. The caves are dated back to the 6th century and are excavated from red laterite hill. Do you know that it is also called as Pandava Caves? If not, here is the reason why it is called so. It is believed that the Pandava brothers – Yudhisthira, Bhima, Arjuna, Nakula and Sahadeva from the epic of Mahabharata lived here during their exile period of 12 years. And the caves have five separate compartments which are why the story is strongly held to it.  Among these five compartments, 3 of them have a shrine with the middle one is incorporated with the main shrine of a Shivalinga, which confirms that the caves have a Hindu origin. Meanwhile, some other scholars put forth that the excavations made by unveiled a large statue of Mahaveer Gautama Buddha which dates back to the 4th century. And you can witness the statue in the Goa museum and the cave is also called as the “Arvalem Caves” by the locals.  The vihara at the south and the sanctuary at the north of the caves literally displays that the structure of the caves seems to be in a classic Buddhist rock cave. It is believed by many as some traveling Buddhist monks carved the entire cave out of single laterite stone. However, in the second compartment, there is an inscription of the Sanskrit and Brahmi language which is dated back to the 7th century. You can capture your moments here in the caves which are hidden amidst the greenery. 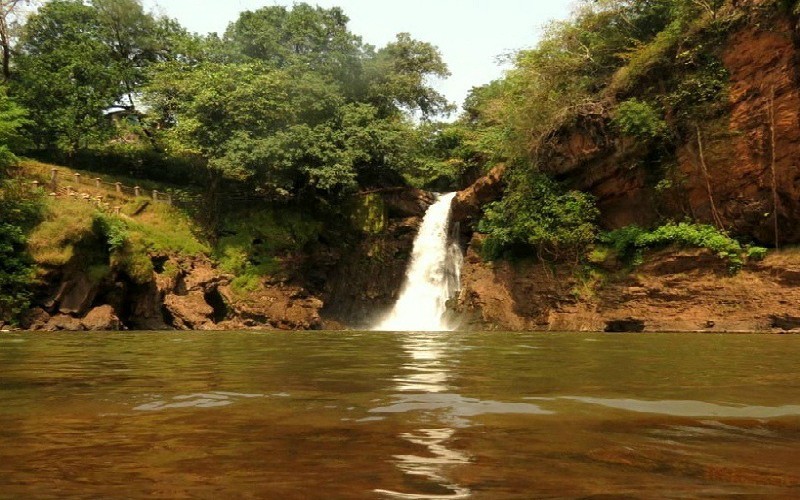 So, now Why not try exploring the Arvalem Waterfalls? The unknown Arvalem Waterfalls are one of the greatest gifts of Goa. The Mystical Arvalem waterfalls are located just about 1.5 km from the caves and its gushing sound will make you lose in the beautiful rhythm of the water. It gushes from a height of 70 ft and forms a pool or a lake, which is the loved spot for the swimmers to soak themselves in it. You can visit the waterfalls at any time of the year because the climate is blissful throughout the year. After all, monsoon is the perfect time to visit the waterfalls. Meanwhile, the cave is open to the public visit from 9 am to 5 pm which has one hour break between 1 pm to 2 pm.

Great looking Nose Pins you should wear without piercing