The Ghost Haunted Beach In India You Never Knew Before 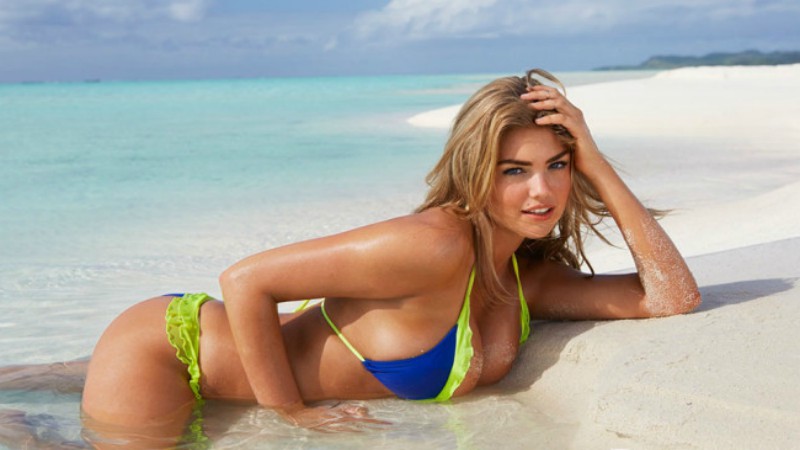 If you are daring enough to have a thrilling walk, then choose Dumas Beach

No one can explain the mystery behind the paranormal happenings of the beach. The beach also served as Hindu Burial Place which may be the reason for its haunted look. The beach is located along the Arabian Sea considered to be one of the haunted places in Gujarat. The locals explain that the existence of black sand is due to the amount of ash created by burning the dead which eventually got mixed up with white sand of the beach and transformed the peaceful white into the deadly dark in shade.

How eerie it would be if you’ve been standing all alone in the midst of the dark atmosphere and you have already heard of the thrilling haunted stories about that particular you are!

So, the daring travel souls can challenge the Dumas Beach at Surat in Gujarat!

The Most Beautiful Locations To Visit In Kolli Hills, Tamil Nadu