The Most Popular Historic Houses You Should Visit Once 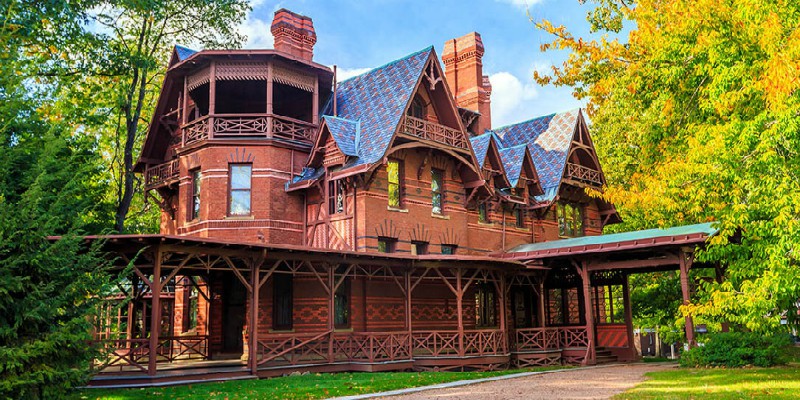 POPULAR HISTORIC HOUSES YOU WOULD LOVE TO VISIT!

How about visiting some popularly famous historic houses? You might think like what’s there in visiting a house? But the truth is, the house stands as the symbol of your lifestyle and it narrates the story which you left behind after the worldly days. Meanwhile, there are some famous historical figures, who marked their footsteps in the world and some of them had left their writings in the form of a book. It would be interesting to visit the houses of the historic figures along with some other famous houses. Every nook and corner of the houses would tell you the real historical life of the people who lived over there for years. After all, the house is where our soul belongs to and the place would voice-over for years and years. So, below is the list of prominent historic houses of the world.

THE ANNE FRANK HOUSE: Have you heard about Anne Frank? She was a German-born-Dutch Jewish diarist and was one of the most discussed Jewish victims of the Holocaust. Her The Diary of a Young Girl was published posthumously and thus gained fame to her. She incorporated her concealed life from 1942 to 1944, during the German Occupation of the Netherlands in World War II.  But fate caught her at the age of 15 and now the Anne Frank House Museum was built around the same apartment where Anne Frank wrote her diary while hiding. The museum proffers little but the house has its own story to tell. But when you are there at the place, the emotions are palpable though. 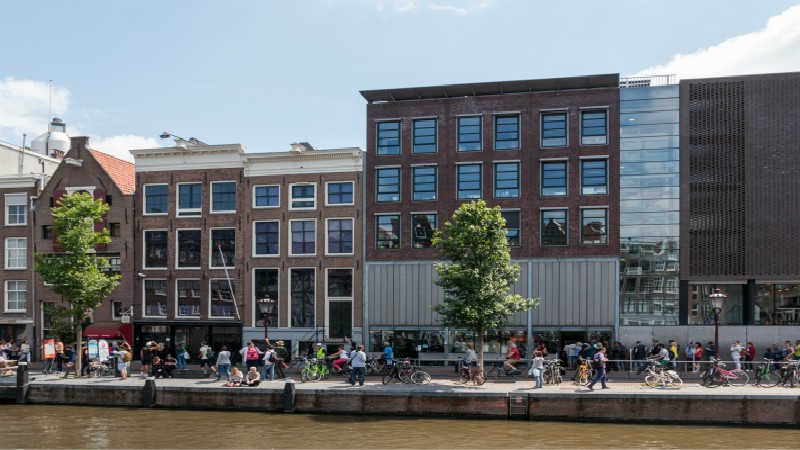 WALT DISNEY’S LOS FELIZ HOUSE: It is a 1932 house of Walt Disney in Los Angeles and this is where he raised his two children and also worked on many creative projects.  The house has a ‘Juliet’ balcony, a large rotunda entry and embedded with colored – leaded glass, four bedrooms, library or study area, and five bathrooms. He lived with his family here from 1932 to 1950. It would be opened for some selected events and if you are lucky enough, you could explore the house of your favorite personality who made your childhood days awesome. The house itself looks like a castle and the fairytale begins at once you entered the house. 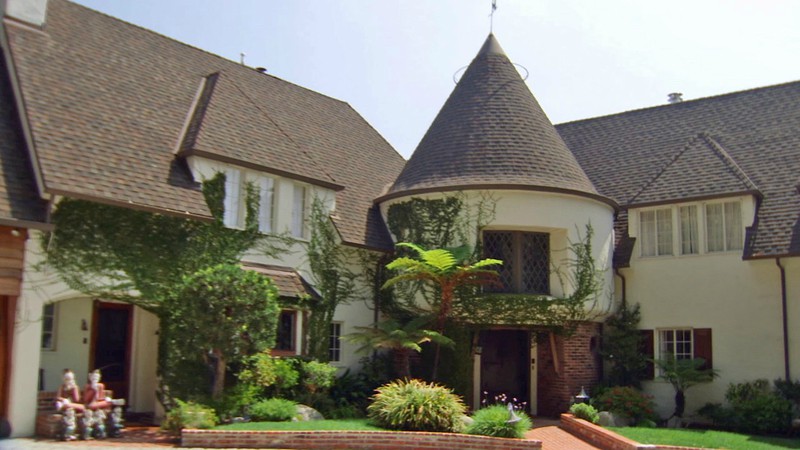 THE BIRTH HOUSE OF MARTIN LUTHER KING: “Injustice anywhere is a threat to justice everywhere.” The famous statement by Martin Luther King which inspired many and has been influencing so many younger minds. He was an American Christian minister and activist and becomes the most inspired spokesperson and leader in the Civil Rights Movement until his assassination in 1968. So, the birthplace of Martin Luther King Jr is a tiny one which was built in 1895 and now it turns out to be Martin Luther King Jr National Historical Park. When you visit this park, you could witness the number of places that portrays the remarkable life of King. 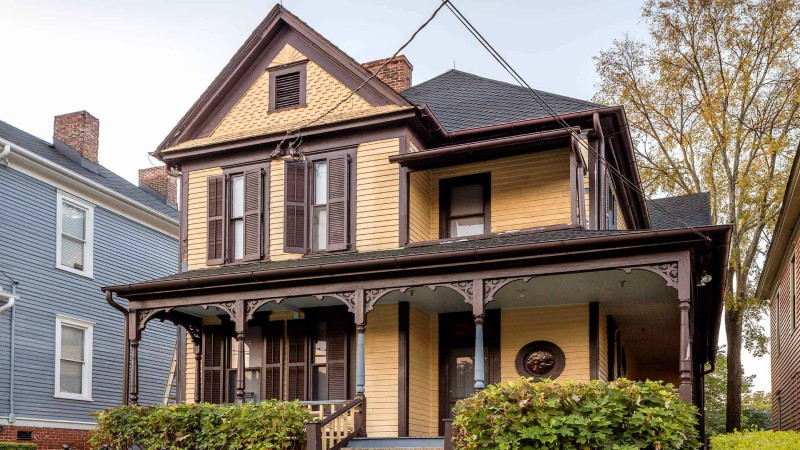 MARK TWAIN HOUSE: How about visiting one of the famous writers’ place? Definitely, creativeness welcomes you inside at the very first step. He was a famous American writer whose works have been prescribed to the students at schools and colleges. The world-famous works such as “The Adventures of Tom Sawyer”, “The Prince and the Pauper”, “Life on the Mississippi”, “Adventures of Huckleberry Finn”, “A Tramp Abroad” and “A Connecticut Yankee in King Arthur’s Court.” However, The Mark Twain House has been named one of the ten most historic houses in the world.

ALLOA TOWER: The most important fact about the tower is that the tower was once the home of medieval royalty in Scotland. It is one of Scotland’s largest remaining medieval tower houses in the country. After so many years of dilapidation, it was rescued by Clackmannanshire Council and then developed its former glory back which almost took six years to complete. As of now, it is under the care of the National Trust for Scotland. So you can check in the tower house which we would have read in fairy tales or watched in movies. 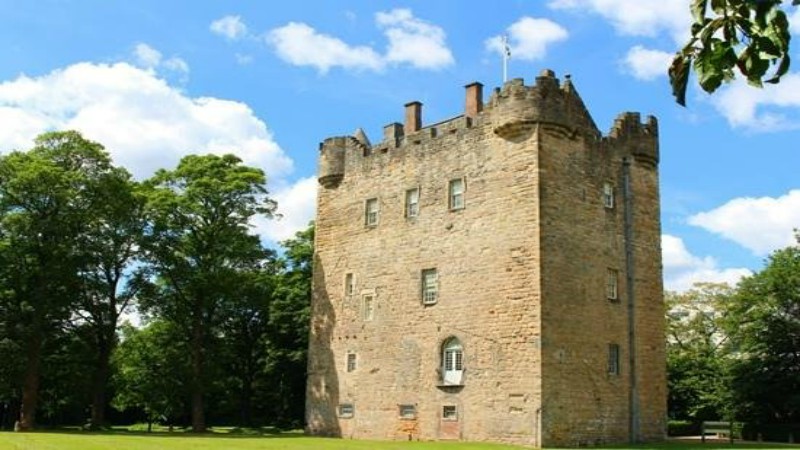