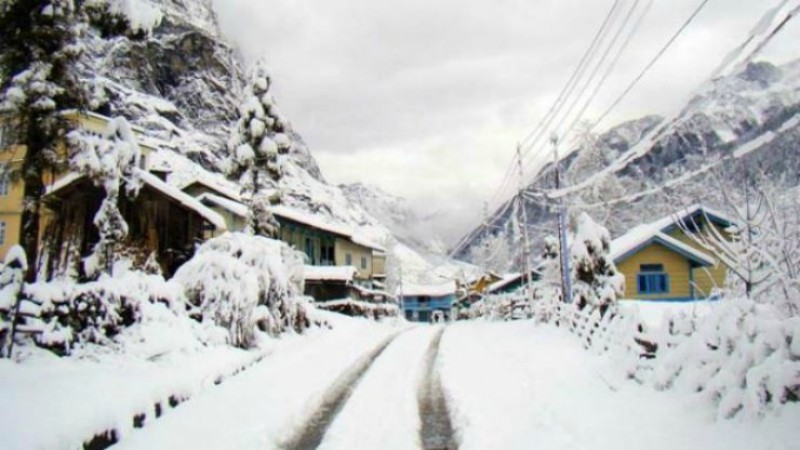 Indian Toilets Are the Best and Most Healthy Globally