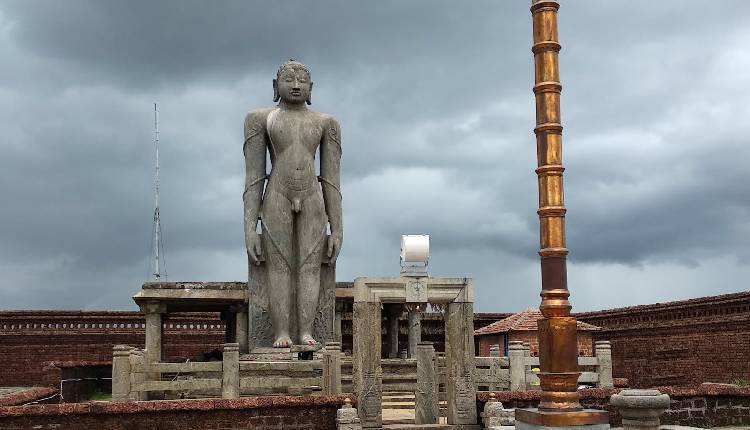 Everything You Need to Know About Bahubali Temple

Bewitching Countries Where The Sun Never Sets: No Nights