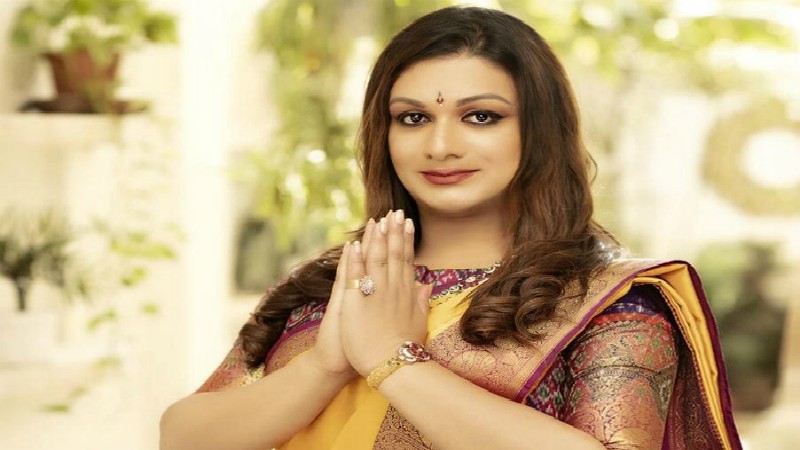 On 16th September 2019, Mr. ES Eshwarappa, (Minister for Rural Development and Panchayat Raj, Government of Karnataka) made an extremely transphobic, sexist, cruel and anti-minority remark on the Transgender community by stating that “Congress MLAs who expressed desire to come to BJP, but claimed that they have over 50,000 Muslim votes in their constituencies and may face defeat if they lose that, which is kind of a ‘Hijra’ (eunuch) behavior.”

” I strongly condemn his uninformed, disrespectful and demeaning remark over the Transgender community.  The magnitude of courage required for a person to identify as belonging to the transgender community is immense. Transgenders need and deserve acceptance and equality. This sort of commentary doesn’t just denigrate the trans experience, it denies the fact that even transgenders are integral and right-thinking respectable members of the society. This remark made by the Minister is deeply hurtful for a group of people who have spent the whole of their lives fighting to be heard and understood for who they really are when the societal glass of prejudice is removed.

The BJP minister must first understand that courage comes from the expression of self and not a denial of self. Hence, I seek an unconditional apology for the remark.”