The First-Ever FART Competition to be hosted in Gujarat! 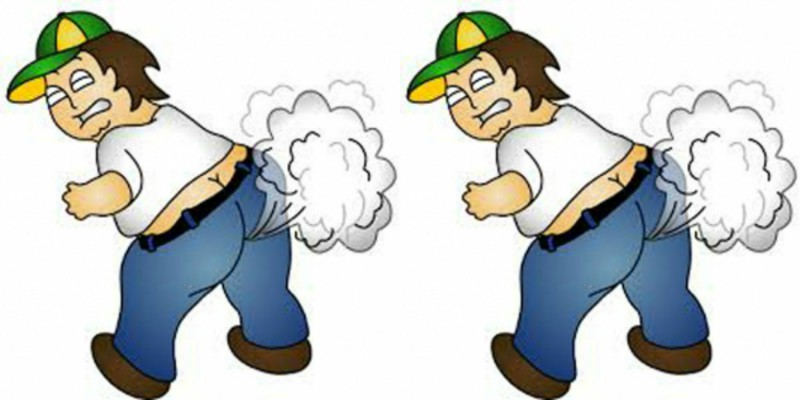 First-Ever FART Competition to be hosted in Gujarat!

How weird is that to host such an unusual event! Well! It is completely gonna be that funny, isn’t it? India already is incorporated with the most number of queer events and now it’s gonna be the weirdest fart competition to seek India’s best ‘Fartists’. Never in a million times, we could have come across such an unexpected event in the history of India. As this is for the first time, Surat situated in Gujarat is gonna host its first-ever farting competition, which is called WTF that is abbreviated as What the fart? The judgment of this particular event is based on the statement “Can you fart louder, longer, and stronger.”

This particular event will be held by Surat residents Yatin Sangoi and Mul Sanghvi together with City Tadka Surat. Designed to discover ‘India’s best Fartists’, the event is cent percent legitimate and they do have a venue partner named La Terranza, a banquet, and restaurant. It is said that about 200 people have registered so far while the registration fee is Rs. 100.

The winners will get a trophy if they win the competition and Sangoi also opened up to the news channel that they are in discussion with the sponsors about the cash prize of 5,000 and 15,000 if they would get the deal in hand.

The idea behind this bizarre competition came out when Sangoi was watching a movie with his family and let out a fart. When his family laughed, he opened up that if there was a competition, he would definitely win it for the loudest one. When he shared this with his friend, they got wondered and thus it led to the creating of the event.

This event is going to be judged by stand-up comedian and radio jockey, Devang Raval and the judgments will be based on three factors- the length of the fart, the loudness of the fart and the musical aspects it produces. Each participant can have 60 seconds to show their ability to win the bizarre event.

Ultimately it will be the fun-filled bizarre event in India! The event is scheduled for September 22 in Surat, Gujarat.

The First-Ever FART Competition to be hosted in Gujarat!
0 109
Share FacebookWhatsAppLinkedinTwitterPinterestEmailFacebook MessengerTelegramViberPrint

TIRUPATHI at Telangana With The Craftsmen From Mahabalipuram

Amazing Crazy Things You Should Do Before You Die!