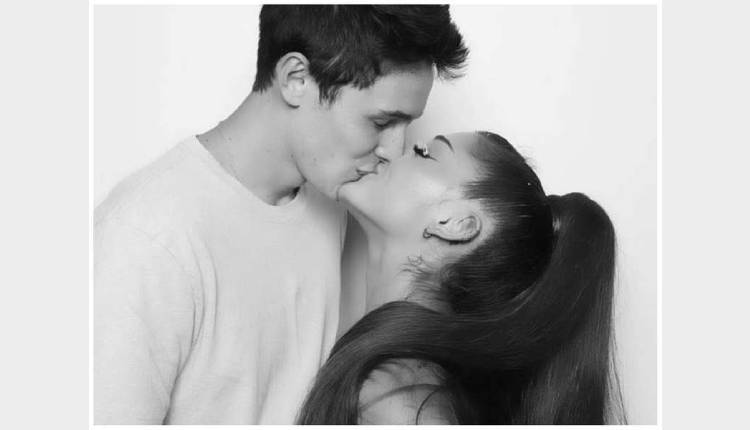 The popular singer Ariana Grande tied the knot with Dalton Gomez, in an intimate wedding attended by family and friends.

The wedding took place at her home in Montecito, which you might also know as Oprah country. It was tiny and intimate — less than 20 people. The room was so happy and full of love. The couple and both families couldn’t be happier, as reported.

Ariana announced her engagement to Dalton, who is a real estate agent, back in December with a sweet post on Instagram that read: “Forever n then some.”

Ariana and Dalton first sparked romance rumours in February 2020, after they were spotted kissing outside of a bar. They eventually went public with their romance a few months later in Ariana’s “Stuck With U” music video.
Ariana and Dalton got engaged just before Xmas and have spent a lot of time together during the pandemic. They posted lots of pics chronicling their romance, and after their engagement. Ariana’s mom, Joan, gave her a stamp of approval.

6 FOODS TO AVOID IN SUMMER