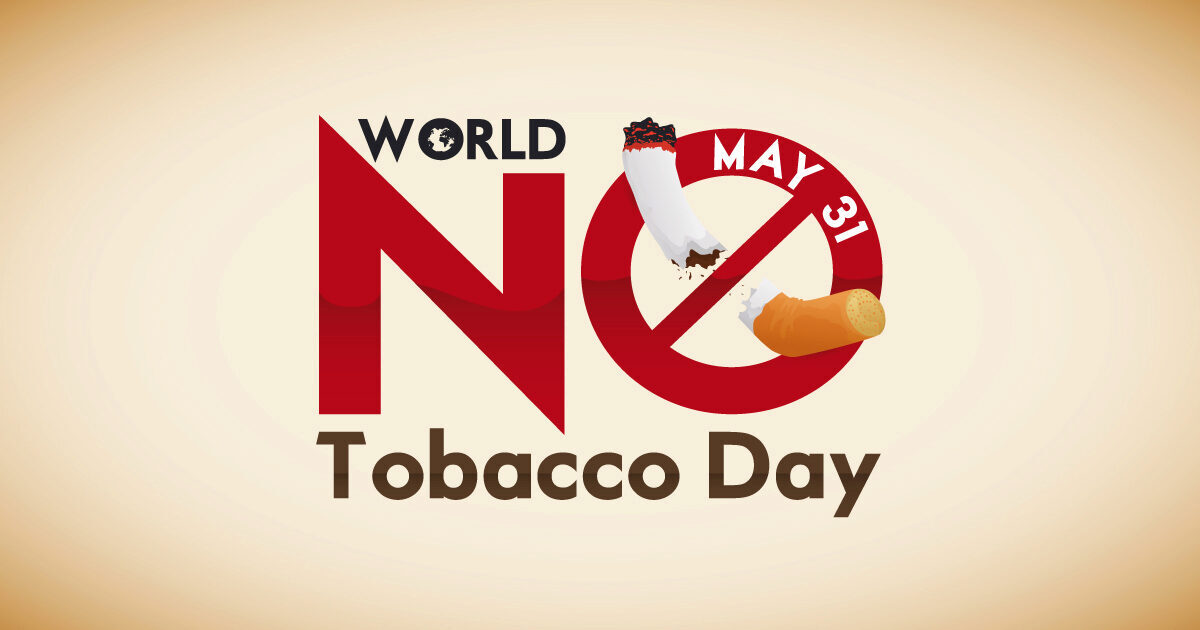 How To Celebrate World No Tobacco Day 2020

THEMES OF WORLD NO TOBACCO DAY: The Member States of World Health Organization has made the better decision of creating World No Tobacco Day as it would provide awareness among the people about the ill effects of using tobacco.

For the past years, the organization has been providing varieties of themes to lit up the people with the knowledge of the bad effects of tobacco. When themes are about a particular thing, it would help people to understand better and act better accordingly. So, the organization marked the theme for WNTD 2018 was “Tobacco and Heart Disease” as it decided to focus on cardiovascular health.

For the year 2019, WNTD had the theme as “Tobacco and Lung Health” and it was focused on the ill impacts of tobacco on lungs which might lead to lung cancer and even chronic respiratory diseases. However, this year it is going to be “Protecting youth from industry manipulation and preventing them from tobacco and nicotine use” as several youngsters have been addicted to the use of tobacco who are future of the world. So, it is highly important to educate them about tobacco and bring them out of it or preventing them.