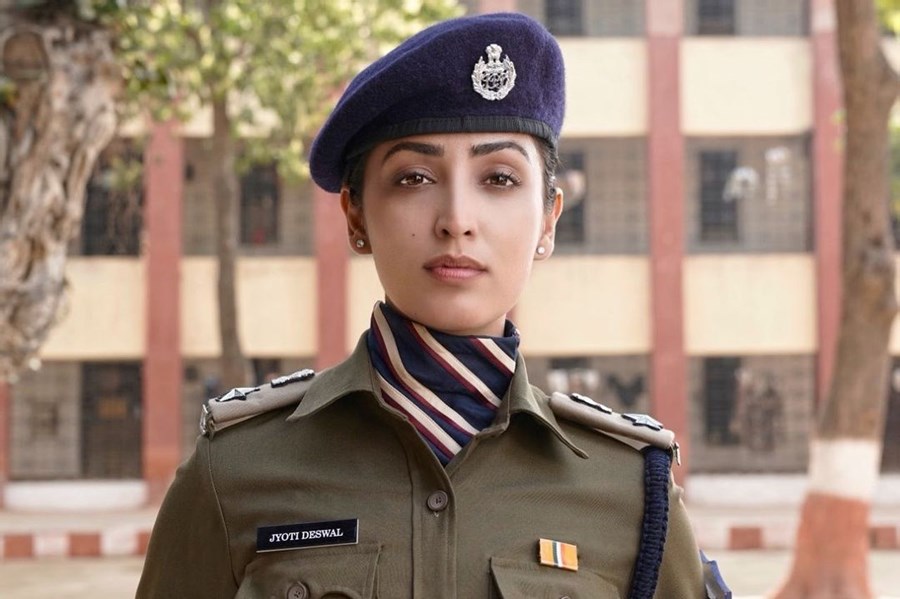 Actress Yami Gautam, who will next be seen in Tushar Jalota directorial ‘Dasvi’, has unveiled her first look from the film on social media. In her post, Yami said that she has started shooting for the film and she is proud and honored to play the role of an IPS (Indian Police Service) officer.

Yami took to her Instagram handle and shared a glimpse of her character from the first day on the sets. In her caption, she also mentioned that she feels proud and honored to play an IPS officer in ‘Dasavi’. Sharing her picture, Yami wrote, “My first day on the set of #Dasvi playing #JyotiDeswal. Proud & honored to play an IPS officer. #JaiHind.”  In the picture, Yami can be seen clad in IPS officer uniform as she is seen looking straight into the camera for the picture-perfect.

Not just Yami, the film’s other cast Abhishek Bachchan, and Nimrat Kaur had also shared their first look posters on their respective social media handles.

‘Dasvi’ highlights the importance of education in today’s society. The film is being produced by Dinesh Vijan’s Maddock Films and Jio Studios.