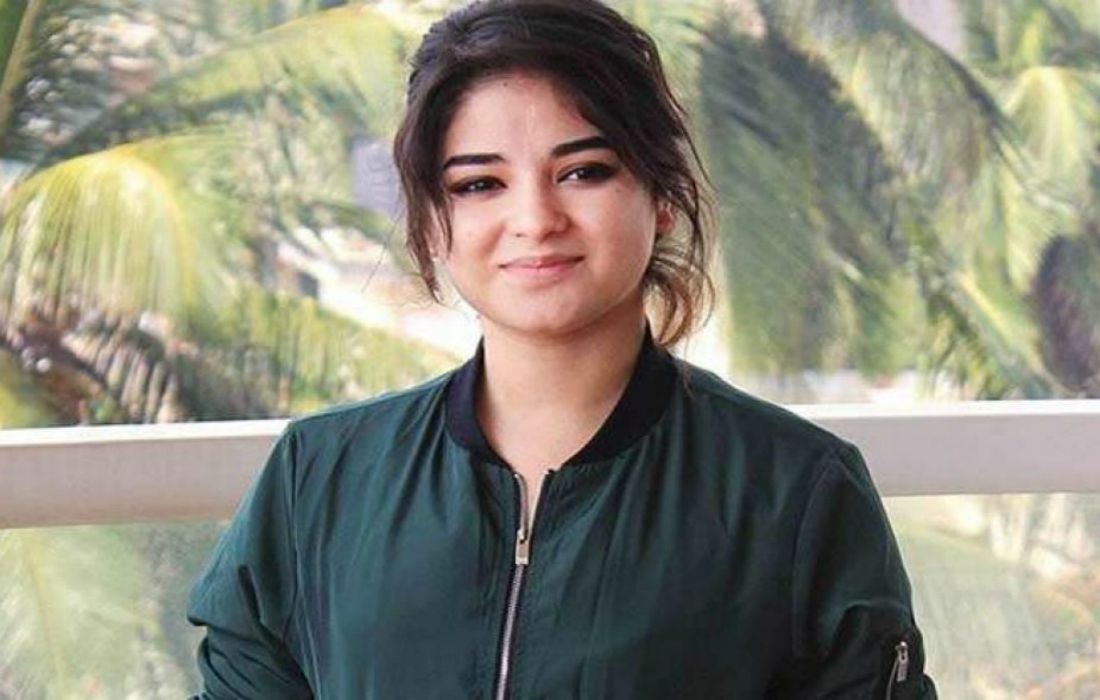 The controversial child star Zaira Wasim is back on social media. She earlier took a short break from social media expressing her personal reasons, but now she is back and making headlines again.

The ‘Dangal’ actor had earlier on Friday deleted her Twitter and Instagram accounts after facing a backlash for posting a verse from the Holy Quran about floods and locust attacks. In the tweet which now stands deleted, the ‘Secret Superstar’ actor had quoted a verse from the Quran.

“‘So We sent upon them the flood and locusts and lice and frogs and blood: Signs openly self-explained: but they were steeped in arrogance- a people given to sin’ -Qur’an 7:133,” read her tweet.

Wasim was widely criticized by Twitterati as they believed that she tried to justify the locust attacks and floods that are currently affecting the country.

‘The Sky Is Pink’ actor then left social media by deleting both her Instagram and Twitter accounts.

Wasim had earlier last year created a stir when she announced that she is quitting her career in acting as she felt that her profession was damaging her peace, iman, and her relationship with her religion.