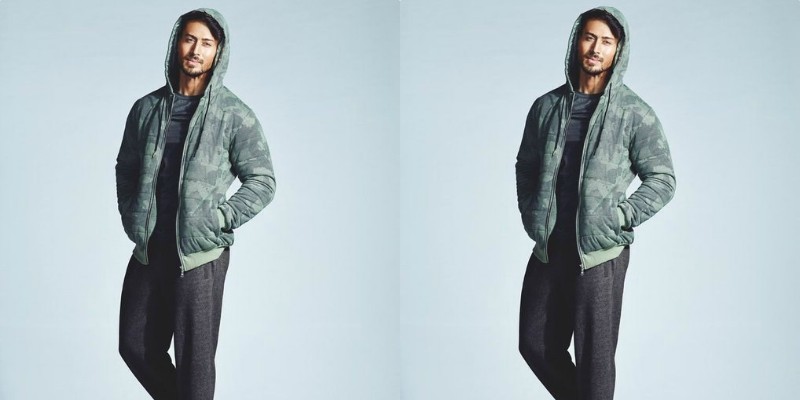 Young and talented superstar Tiger Shroff adds another feather in his endorsement cap, turns brand ambassador for leading clothing and accessory Asics India and calls it a proud moment.

Tiger Shroff just took to his social media profile and confirmed his association with the brand. He tweeted, “Proud to be associated with @ASICS_India as the official brand ambassador, a brand that inspires and motivates people to ‘move’! The #IMOVEME ideology unifies the brand’s founding philosophy of ‘a sound mind in a sound body’- something I personally believe in too! #ASICS #ASICSIN”

Meanwhile, on the work front, Tiger Shroff is all geared to enthral his fans with one of the biggest action thriller, War, also starring Hrithik Roshan and Vaani Kapoor in the lead roles.

The film is helmed by Siddharth Anand. It is produced by Aditya Chopra under his banner Yash Raj Films. The film follows an Indian soldier who is assigned to eliminate his mentor, who had turned rogue. It is scheduled to be theatrically released in India in IMAX on 2 October 2019, the occasion of Gandhi Jayanti.

7 Transgender Influencers You Should Know About

5 Reasons You Should Use Face Serum In Your Beauty Regime

Makeup Looks for The brides of 2022