5 Unisex Shoe Brands to Add to Your Wishlist 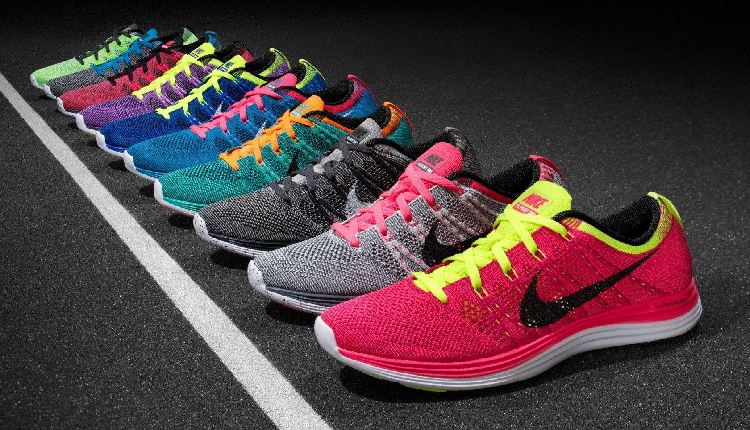 Here’s some info regarding the footwear industry that you should be aware of. India is the world’s second-largest footwear producer, trailing after China. So, if you think that people in India don’t care about shoes, you’ve been living a lie. Have you been looking for shoe brands in India now that we’ve had a chance to mention that? You’ve come to the right place because we’re going to look at some of the greatest unisex shoe companies you should try at least once. So, let’s get right into the article, shall we?

Best unisex shoe brands to add to your wishlist:

Bata is one of India’s oldest shoe companies that everyone knows and loves. Bata shoes & footwear can be found practically anyplace in India. Most people prefer the Bata shoe brand for their children’s school shoes and footwear. However, because of its low price, this shoe company has grown in popularity over the years for its corporate and sports shoes. If you’re on a tight budget but don’t want to compromise on the quality of your footwear, Bata is the way to go. The brand’s shoes and footwear are available for purchase online on all e-commerce platforms as well as at most footwear stores.

You may also like: Types of Shoes for Men and Women and How to Pair Them Up

Puma is a well-known shoe brand throughout the world, and if you didn’t already know, it is a multinational German corporation. All shoes and footwear are mostly manufactured in Germany. This prominent shoe company is the world’s third-largest footwear producer, which makes sense given that millions of people rely on this particular shoe brand. It is quite pricey in India and is not the first option that people consider when purchasing footwear. So, if you don’t mind spending a little more than normal on some high-quality unisex sneakers, Puma is probably for you.

Nike is a global corporation located in the United States that is one of the world’s most popular shoe brands. This shoe brand is similar to Puma, however, it is more widely known and popular. In India, Nike is likewise regarded as an expensive shoe brand. But, as with Puma, if you don’t have a budget and can buy whatever you want, Nike is the finest option. Nike is most renowned for its sports shoes, whilst Puma is widely known for its casual and athletic shoe lines.

Woodland is a well-known shoe company in India that never lets its customers down with its products. This particular shoe brand has grown in popularity due to the fact that its shoes are both sturdy and trendy. This brand is identical to Bata and is reasonably priced for anyone to consider. The brand’s shoes and footwear can also be purchased everywhere in the world, not just in India. In India, you may find the most recent collections of this brand online or in practically all showrooms and footwear stores.

Adidas is yet another German-based footwear company that is extremely popular all over the world. People choose Adidas mostly for sports shoes, but the brand has a wide range of footwear collections to choose from. Unlike Puma, Adidas is not limited to the wealthy. This brand’s footwear collections are accessible to almost everyone because it is not an overpriced brand. This brand has everything you’ll ever need in terms of footwear, from shoes to sandals. And, like any other shoe company, you may buy the shoes online anywhere in the world.

These are some of our favourite and best unisex shoe brands that we believe you should check into. Which of these shoe brands do you prefer, and why? And which of the above-mentioned shoe companies would you recommend to everyone? Please keep us updated!